Why the city installed video cameras along active transportation routes 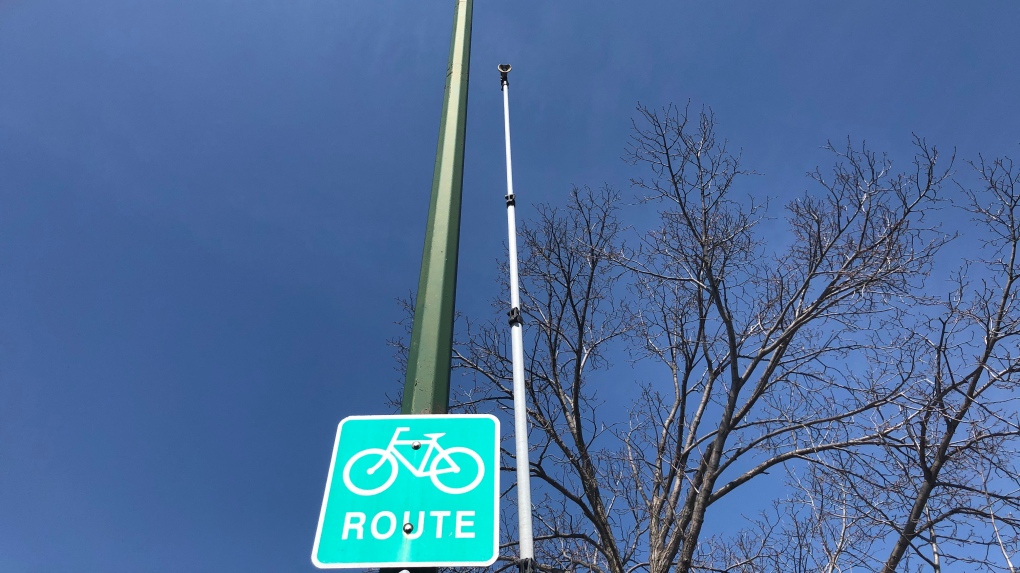 WINNIPEG -- Winnipeggers may have noticed video cameras set up along active transportation routes in different areas of the city.

A spokesperson for the City of Winnipeg told CTV News that nine streets in the city have been designated as temporary active transportation routes to allow for recreational activities amid the COVID-19 pandemic.

They said this allows pedestrians and cyclists to follow social distancing requirements.

According to the City of Winnipeg website, these routes limit motor vehicle traffic to one block throughout the area between 8 a.m. and 8 p.m.

The video cameras are counting to see how often these routes are getting used. 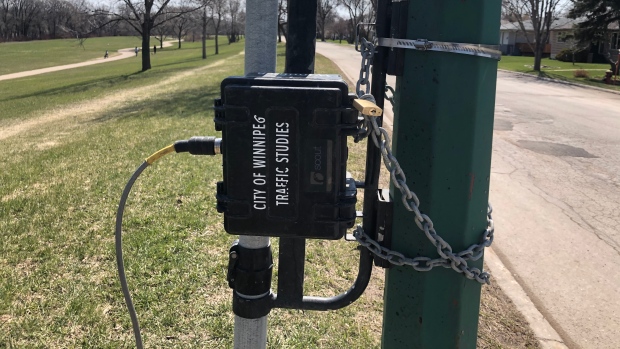 The spokesperson said the city is collecting data at all nine sites. The video will be turned into numerical data to record the level of usage.

These routes are in place until Friday, May 29.

"The City will re-evaluate at the end of May to determine if the designations will be extended," the spokesperson said in a written statement. 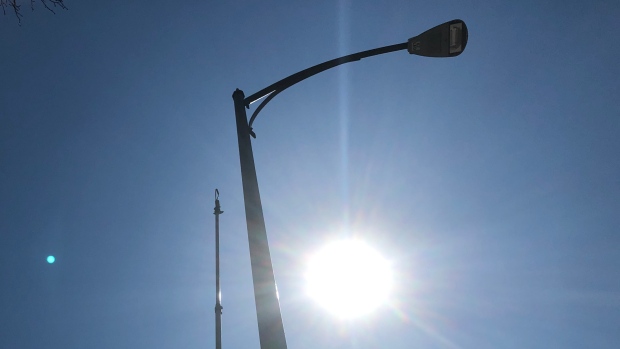 According to the city, video is often used instead of pneumatic traffic tubes when counting cyclists and pedestrians.

Here is a list of the temporary bicycle and active transportation routes in Winnipeg: