WINNIPEG -- A Winnipeg teenager is getting international attention for stepping up to help frontline workers during the pandemic.

“I never expected to be recognized because it was such a little project,” 16-year-old Divya Sharma told CTV on Tuesday.

The Fort Richmond Collegiate student received the Solidarity Award from the United Nations for delivering care packages to essential workers across Winnipeg.

The UN Sustainable Development Goals Actions Campaign handed out the honour to the “top 50 most-warming and impactful acts of humanity that have improved the lives of others, inspired resilience, and lifted hopes in the ongoing global health crisis.”

“I really wanted to do something, instead of just staying home and tweeting about it,” said Sharma.

This summer she set out a plan to help frontline workers and started reaching out to local businesses to raise money. 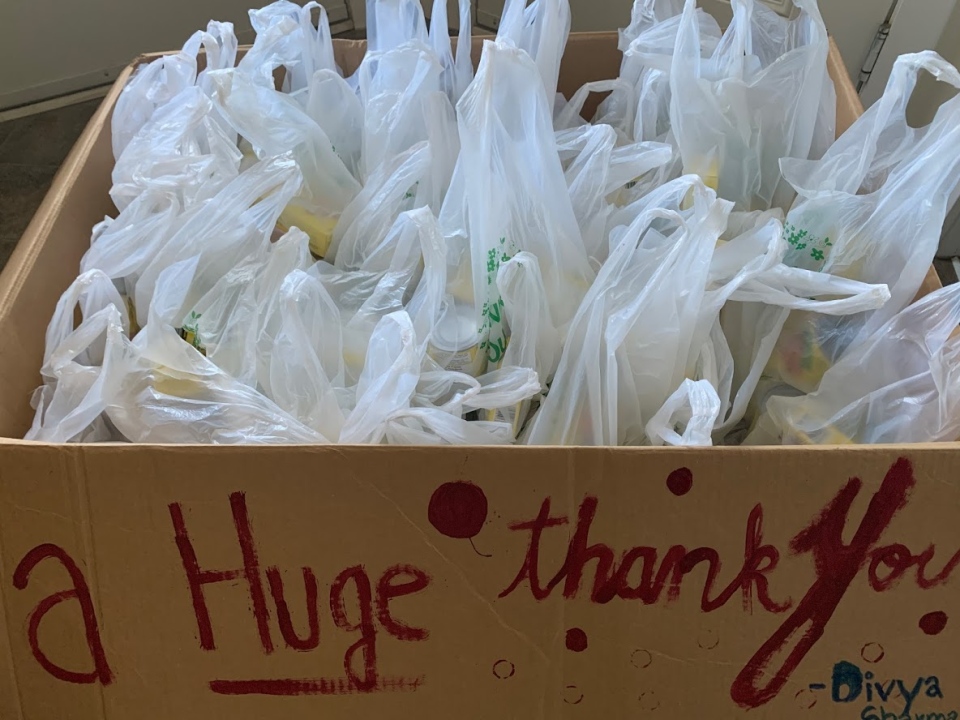 Her campaign quickly became a family project. "My mom helped me with shopping,” she said. “My dad, when he came from work, was able to deliver the packages with me. We hand-packed them at home. My brother was able to help me with that as well.” 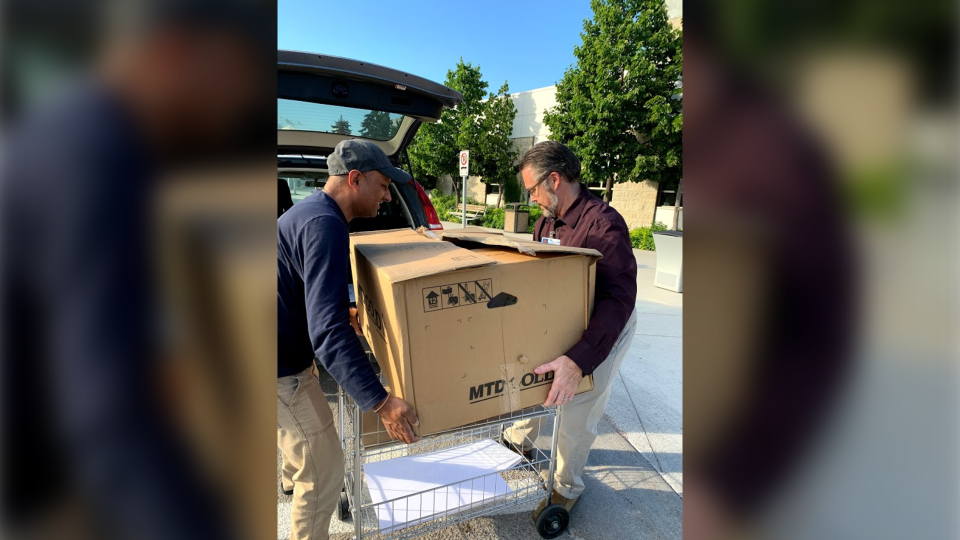 The packages were stuffed with cookies, pasta, and other non-perishable items, and sent to truck drivers, police officers, as well as staff at both Victoria General Hospital and the Health Sciences Centre. More than 250 packages were delivered between June and July.

The 16-year-old said she learned about the UN Sustainable Development Goals in geography class. They’re a collection of 17 global goals the UN hopes to achieve by 2030 to be a “blueprint to achieve a better and more sustainable future for all.” 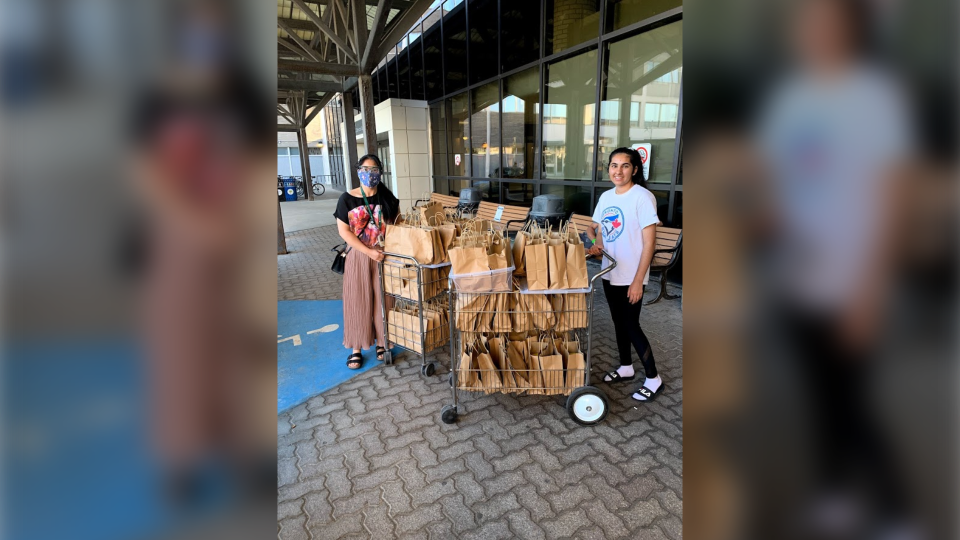 “Surprisingly, there was this application open all of the sudden,” said Sharma. “My family and friends encouraged me to apply.”

Sharma said she was stunned when she was selected for “leading by example in kindness and solidarity during these troubled times.”

“I was really happy to see even as a youth, as a student, and most importantly as a Winnipeger, you can make a difference.”

Sharma plans to continue her community activism and one day wants to become a human rights lawyer focused on Indigenous peoples.

“[I will] hopefully work for the UN someday because they’re global leaders and they have the power and say to change the world,” said Sharma.