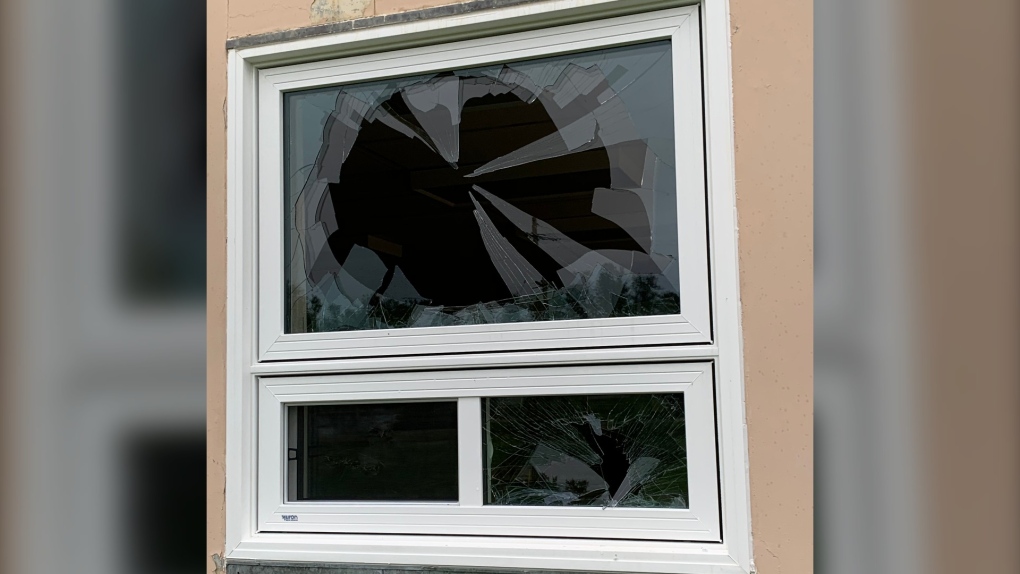 WINNIPEG -- More than 100 windows were broken and dozens of computers were destroyed at a high school in Cranberry Portage.

RCMP were called to the school on Monday just after 3:30 a.m. for a disturbance. When officers arrived on scene, they noticed 105 windows had been smashed, and the computer lab had been broken into. Police said 42 computers were destroyed.

On Tuesday, police said a 27-year-old man from Cranberry Portage was arrested and will be facing charges of break and enter, as well as mischief over $5,000.

Cranberry Portage is located approximately 725 kilometres northwest of Winnipeg, near the Manitoba-Saskatchewan border.