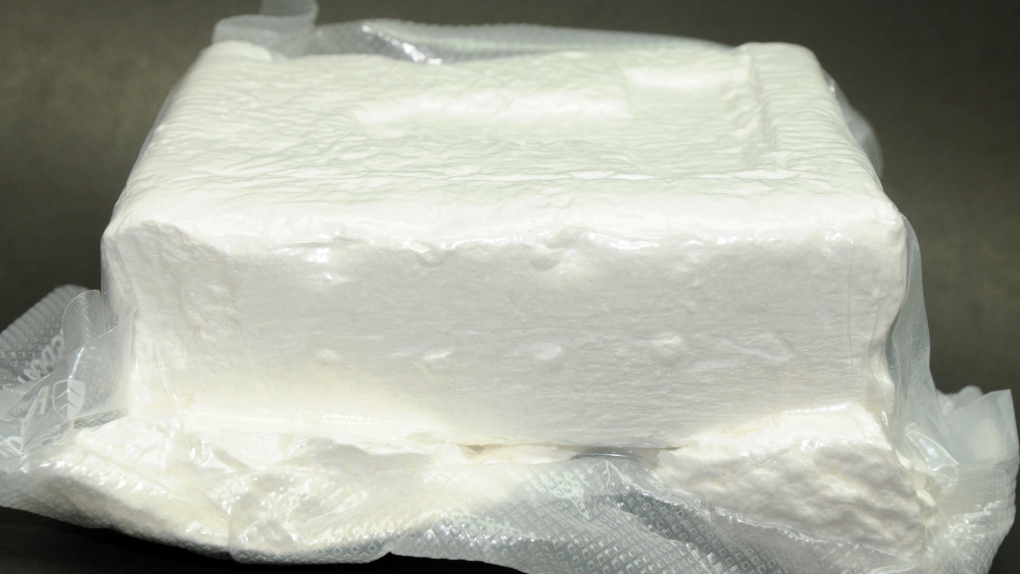 Half a kilogram of seized cocaine. (Source: Facebook/Winkler Police Service)

WINNIPEG -- Winkler Police Service found half a kilogram of cocaine during a traffic stop on June 29.

On Monday, around 8:27 p.m., officers conducted a traffic stop on Highway 23 in the Rural Municipality of Morris in relation to a drug trafficking investigation.

According to police, the driver was placed under arrest, and officers searched the vehicle. During the search, police found approximately half a kilogram of cocaine with an estimated street value of $45,000.

A 20-year-old man from Morden, Man. has been charged with possession of cocaine for the purpose of trafficking. He has been released on a release order with several conditions and will appear in court on July 28.