Winnipeg activist steps away from organization he helped create 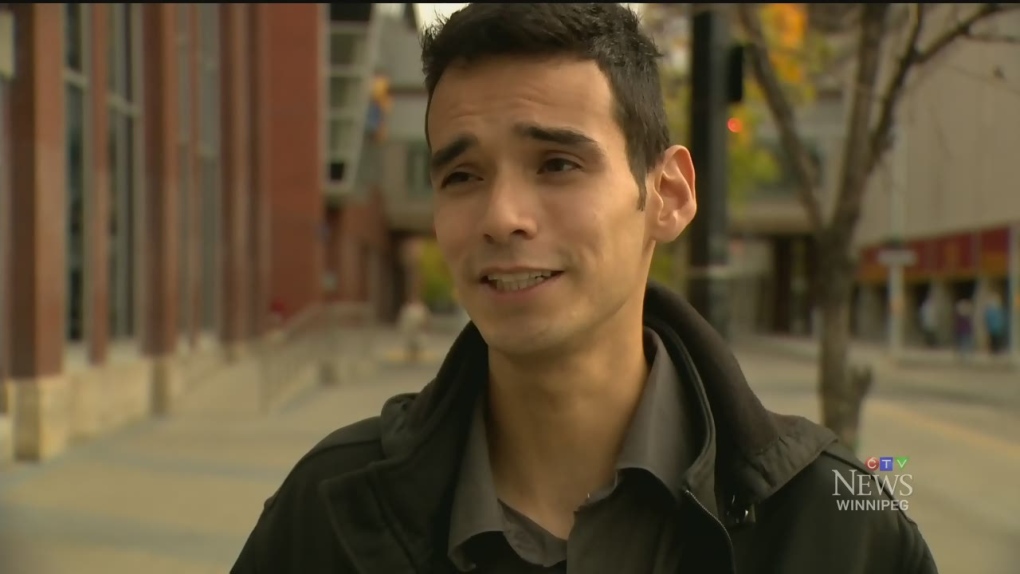 In a Facebook post on Friday, the organization announced Champagne and two other co-founders would be leaving due to concerns raised within the community.

Champagne said in a blog post that his plan was to retire on AYO's tenth birthday in March, but he had to delay due to COVID-19.

His blog goes on to say, "The allegations mentioned were not related to me, however in an attempt at accountability I have officially stepped away so AYO can respond as a youth movement."

"I have been and will continue to support them should they have any questions or need my help with any restorative justice processes they deem fit or any succession plans. I will not comment on anyone other than myself."

Champagne also noted that his involvement with AYO had been diminishing significantly since 2017.

The post did not mention what the allegations were.

"Young people have come to us and have requests healing as a priority," said Ronald Gamblin, a community organizer with AYO in a Facebook post. "What we've come to learn in recent days is that part of that healing must prioritize privacy and safety for the youth involved."

Ayo said it has formed an accountability/healing circle comprised of youth in the community and is outlining its next steps.

Champagne ended the blog by saying, "I will continue my work in the community and look forward to seeing the exciting things that come next."