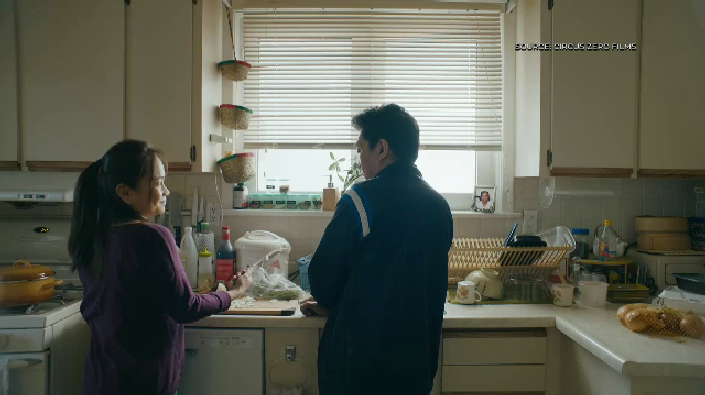 A Winnipeg actress has made her big screen dreams come true playing a role she is more than familiar with.

Filipino-born Sheila Lotuaco landed the role of Marisol, a professional caretaker, in the movie “Islands”. The story follows a shy middle-aged Filipino immigrant who is terrified of being alone after his parents die.

“It has been a childhood dream of mine to star in the movies. In the Philippines I was just participating in some theatre in school. This is very exciting,” said Lotuaco.

Her character mimics her real-life role as she currently works as a health care worker. Previously, Lotuaco graduated from university with a Doctor of Dentistry degree and a Bachelor of Science in Nursing and then practiced as a licensed dentist and registered nurse in the Philippines. She said her background enabled her to accurately portray care for the elderly.

She landed the part after responding to a social media post casting call looking for middle-aged or senior actors.

At first she was hesitant to respond fearing it was a scam, but was reassured by a friend, who happened to be a cousin of the director, that it was real.

“After a series of auditions with them and also a chemistry real with Rogelio (Balagtas), the lead actor they responded and gave the role to me,” said Lotuaco.

The film has received critical acclaim and awards recognition. It is currently nominated for three Canadian Screen Awards, including best feature film, and picked up a special jury recognition prize at South by Southwest (SXSW) last year.

The movie premiered in Winnipeg on April 15 at Cinematheque, with Lotuaco saying other showings will follow.

Experts say Canada's plan to increase immigration may ease some pressures in the labour market, but bigger changes are needed to ensure new permanent residents are matched with the jobs that most need filling.

Fear of disappointment? This is why you should say 'no' more

Many people have a hard time saying 'no,' a psychologist says, but the reluctance to let others down has widespread mental health impacts.

Andrew Tate lost his appeal at a Romanian court and will be held for a further 30 days, an official said Wednesday.