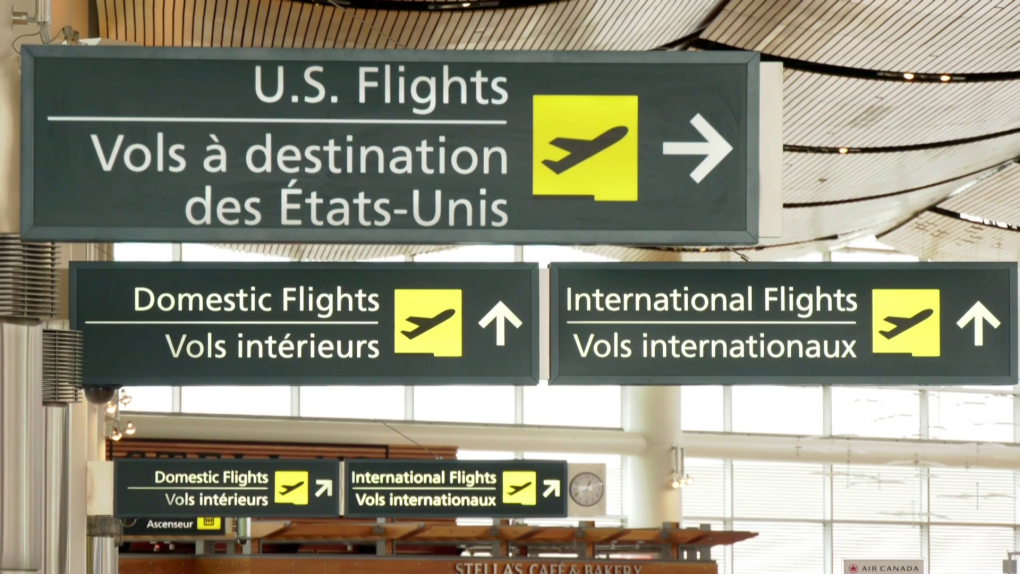 The Winnipeg Airports Authority saw an increase in passenger traffic in the most recent quarter – marking the first notable spike since the onset of the pandemic.

According to the organization, passenger traffic rose 157 per cent in the third quarter compared to the same period in 2020.

"This summer, we witnessed families reuniting, grandparents meeting grandkids for the first time and people simply eager to see their loved ones for the first time since March 2020,” said Winnipeg Airports Authority President and CEO Barry Rempel in a news release.

“It was inspiring to see the familiar energy and buzz return to the terminal as the airport team worked diligently to ensure our community was able to experience those connections once again."

The association reported consolidated revenue in the third quarter of $28.3 million, versus $12.2 million in the same quarter in 2020. It credits the gains in part to $5.7 million in federal funding from the Airport Relief Fund.

While this marks a notable improvement from this time last year, WAA notes passenger traffic was still down by 60.3 per cent from the third quarter in 2019.

However, WAA said its cargo sector saw more freighters moving higher volumes of goods in and out of the region. It said the number of cargo planes landing at YWG jumped by 15 per cent and gross takeoff weight climbed by 18 per cent in the third quarter of 2021 compared to the same period in 2020.

The association said it plans to expand route options beyond Canada for the winter season with more direct routes to sun destinations expected before 2022.