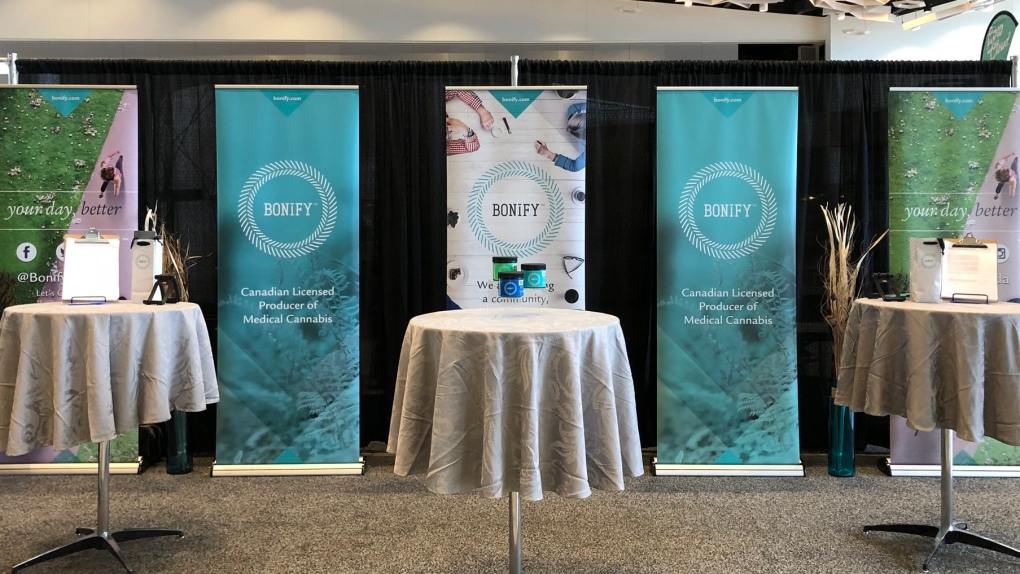 Bonify has ten days to respond to the decision, and give Health Canada reasons as to why the suspension is unfounded. (File image: Twitter/Bonify).

The department said the licence suspension was issued Monday following a review that determined Bonify possessed, distributed and sold product that was bought from an illegal source. Health Canada added that the cannabis company also sold product that that didn’t meet the standard for proper production practices required in the Cannabis Act and Cannabis Regulations.

The suspension came after recalls were issued in Saskatchewan and Manitoba in December 2018, affecting recreational cannabis sold under the Bonify brand. Later that same month, three Bonify executives were terminated, an executive assistant let go and a board member suspended. The company was also placed in temporary operational control of RavenQuest.

In a statement Wednesday, Health Canada said the license suspension is to protect the public’s health and safety.

Bonify has ten days to respond to the decision, and give Health Canada reasons as to why the suspension is unfounded.

The department is going to monitor what the company does to fix the situation and will re-assess in the future.

The case has been forwarded to RCMP, and the Canada Revenue Agency has been notified.