WINNIPEG -- A Winnipeg Blue Bomber has partnered with a Manitoba-based organization to try and help rescue dogs throughout the province.

Brady Oliveira, who is Winnipeg-born and a running back for the Bombers, has joined forces with K9 Advocates Manitoba.

The organization is a not-for-profit that, according to its website, was founded in 2015 by First Nations Nurse Jasmine Colucci and works to provide, "rural First Nation communities with assistance to manage the overpopulation of stray dogs."

Oliveira has been documenting some of the rescues he has been a part of, including one dog that he found in an abandoned van.

"I just poked my head in there and I see a dog living in there," said Oliveira. "Her face was just, looked like she was in so much defeat. She let me pick her up and I was able to load her back into the van."

He said they took the dog to the vet and that's where they noticed she wasn't walking on her back leg.

Oliveira said the vet found a bullet in the dog's back leg.

"She is stable right now. She is on antibiotics right now, so she is going to be in good shape." 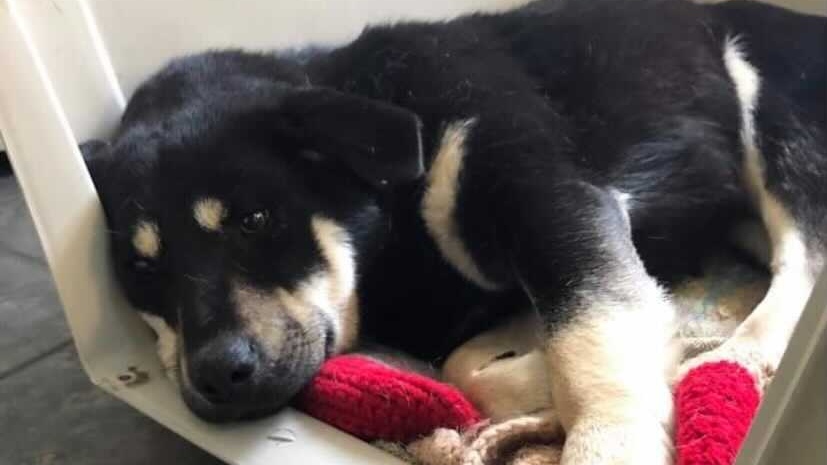 He said when he rescues dogs and knows that they are safe, it gives him a similar feeling as playing football.

"It gives me the same adrenaline rush as it is (for) me scoring a touchdown." 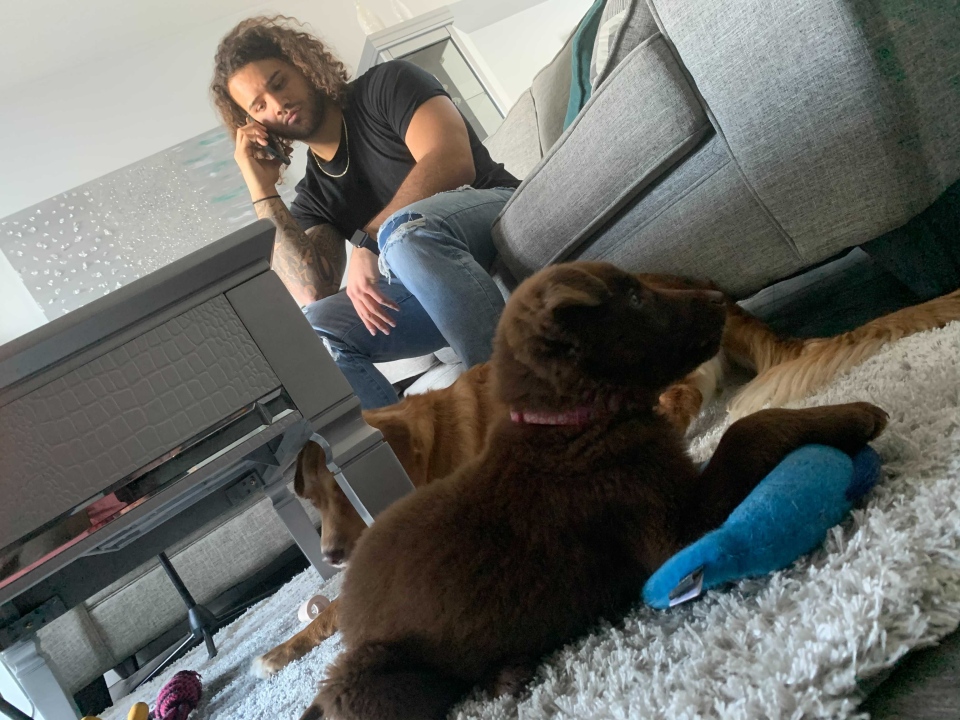 Another rescue that the running back documented was when they found a couch beside a house.

"We just were shaking some food around, and next thing we know, we saw a bunch of puppies and the mom running out from underneath the couch."

Oliveira said the organization rescued over 2,000 dogs and this year he said they are off to a big start already.