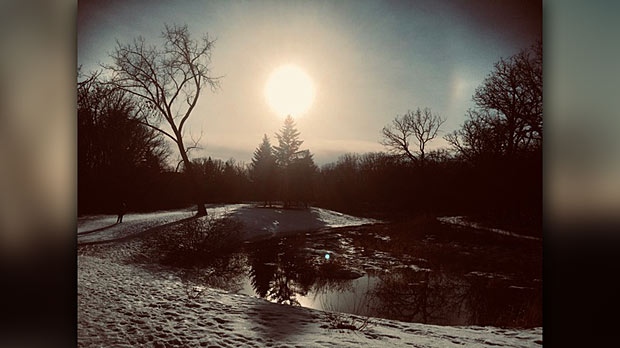 According to Environment and Climate Change Canada, the city saw the warmest-ever March 8 on record, reaching 14.4 C. The previous record of 6.7 C was set in 1902.

A number of other parts of the province also experienced their warmest March 8 to date, including:

These record temperatures come less than a month after many Manitobans experienced a record-breaking cold snap.

CTV News Winnipeg previously reported that a number of parts of the province experienced the coldest-ever Feb. 13 on record, including Winnipeg, which broke a 142-year cold-weather record.