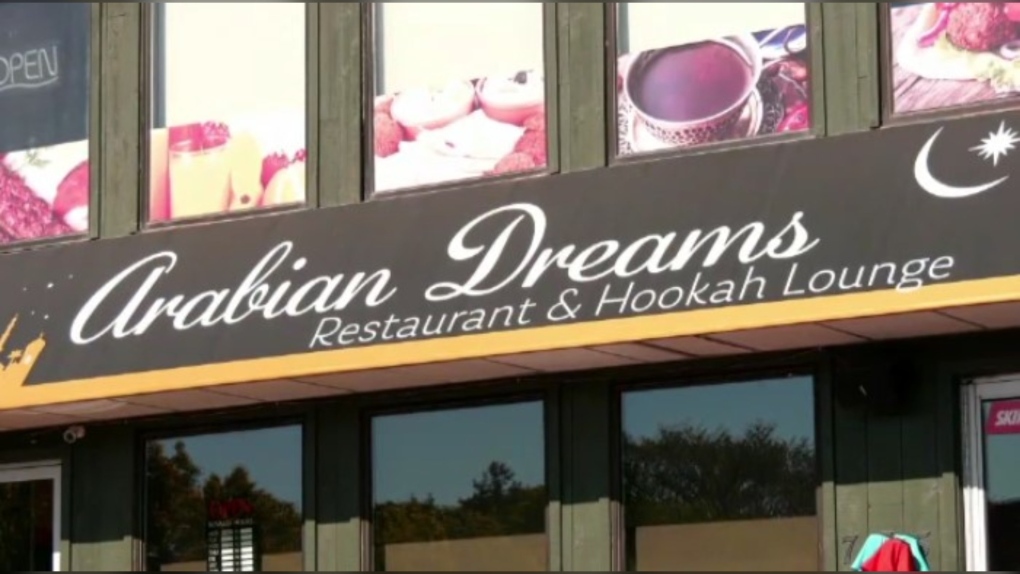 WINNIPEG -- A Winnipeg business is facing more than $12,000 in fines for defying public health orders.

CTV News Winnipeg previously reported that 7 Arabian Dreams, a hookah lounge located at 775 Corydon Ave., was issued one ticket on Aug. 1 and three tickets on Aug. 27 for breaking the public health measures issued by the chief public health officer beginning on July 25.

The province noted it issued the tickets for $2,542 for “namely, allowing use of hookah on the premises.”

Then, Sept. 8, the same establishment received another ticket for $2,542.

The province said this was due to “failure to comply with the special measures prescribed in the Order issued by Chief Public Health Officer, effective August 24, 2020. Namely, allowing use of hookah on the premises.”

This brings the total number of fines this business is facing to $12,710.

The province can issue fines of $486 for individuals and $2,542 for corporations that defy public health orders.

CTV News Winnipeg has reached out to 7 Arabian Dreams for comment.