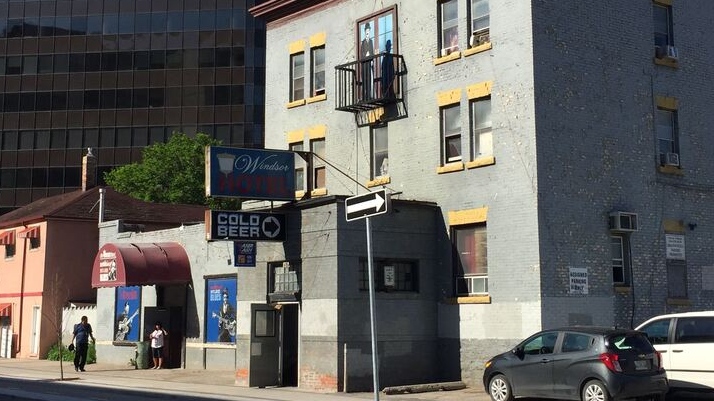 WINNIPEG -- A food service establishment in Winnipeg has been fined by the province for violating public health orders.

The Windsor Hotel on Garry Street was fined $2,542 on Thursday for "Failure to comply with the special measures prescribed in the Order issued by Chief Public Health Officer, effective June 21, 2020," according to the province.

Details for what caused the violation were not listed.

During the third phase of Manitoba's reopening, which took effect June 21, restaurants, bars, beverage rooms, brew pubs, microbreweries and distilleries can fully open patios and indoor spaces, as long as tables and seating is arranged so there is temporary or physical barriers, or two metres of separation between the people sitting at different tables.

The Windsor Hotel is the second business to be fined by the province this week.

Chaise Corydon, a food service establishment, was fined $2,542 for not complying with public health orders on June 22.

The province can issue fines of $486 for individuals and $2,542 for corporations for defying health orders.

-with files from CTV's Mike Arsenault and Kayla Rosen.