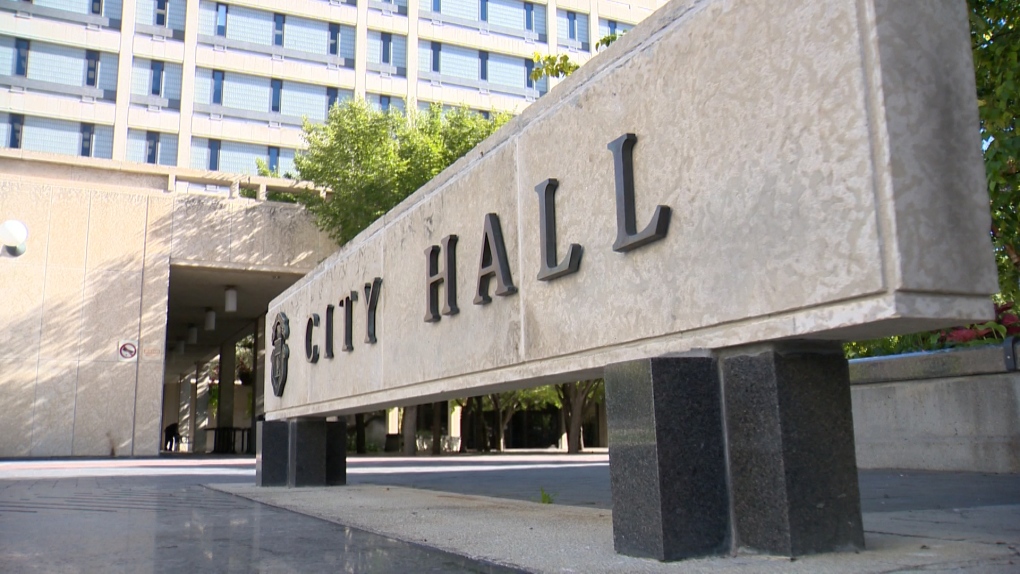 On Thursday, City Council passed a motion to implement a $15 per hour minimum wage for city workers in 2023, known as a living wage.

It also approved a measure allowing children under the age of 12 to ride the bus for free starting Jan. 1.

The move is expected to cost the city more than a million dollars per year, in part due to lost revenue, plus $1.3 million for more buses.

Along with these measures, City Council voted to waive late fees at libraries to the end of the year and have the budget working group consider doing it permanently. Advocates have said these fines hurt low-income families.