Winnipeg could lose authority over final say of development plans 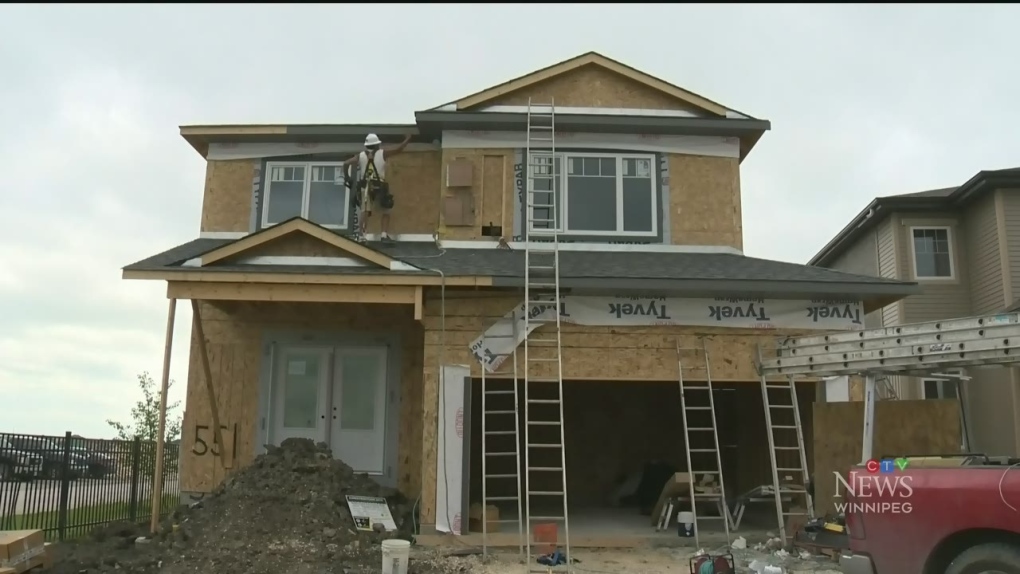 A provincial review says an independent tribunal should be created to rule on planning, zoning and permit appeals across Manitoba, including Winnipeg.

It recommends the province create a new quasi-judicial tribunal staffed with independent professionals “that mitigates against politicization.”

The recommendation is one of 12 released by the province’s treasury board this week following the release of a 200-page report last month.

The Manitoba Home Builders’ Association was one of 50 individuals and groups that provided feedback for the review. Its president, Lanny McInnes, says that while he needs more clarity around the recommendation of an independent tribunal, he says the industry supports the idea.

“Having a stronger appeal process, we feel, is a good thing,” said McInnes.

Right now many appeals are heard at Winnipeg City Hall by a committee of four councillors on a rotating basis.

McInness says decisions can be dependent on which councillors hear an appeal instead of strictly focusing on a project’s merit.

“We want to make sure that this process is depoliticized and is based on the technical aspects of the application, rather than if a councillor or any other involved individual has an issue with the applicant,” said McInnes.

Mayor Brian Bowman is worried city council could be stripped of its power to make these types of decisions, and he questioned who would staff the new body.

“Would this be something that would be able to overrule the democratic authority of elected members of council or not?” said Bowman. “That’s concerning and that should concern Winnipeggers.”

Manitoba Municipal Relations Minister says the province will need time to look over the recommendations. But on the specific plan for an appeals tribunal, Wharton says in a statement, it’s not intended to take away land use decisions from the city.

“This merely means that the appeal as to whether the decision was legally consistent with the city’s own plans and bylaws are made by independent professionals,” said Wharton.

Two months ago, Premier Brian Pallister announced the ongoing review would include a probe of the city’s planning and property department. This after allegations from a private investigation some city property inspectors were doing personal activities during work hours.

The review found Winnipeg’s permit and development department had a “broken culture.”

The city and the province have also been embroiled in a months-long, public funding feud.

One of the other recommendations of note is a suggestion the Public Utilities Board set Winnipeg sewer and water rates, instead of city council and the water and waste department.

“Every other municipal utility in Manitoba has fees set by the PUB,” said Wharton, “and this is the same in Saskatchewan and Alberta.

Bowman says if the PUB was in charge, it could impact rates and the city budget.