Winnipeg crews respond to three fires in under 10 hours 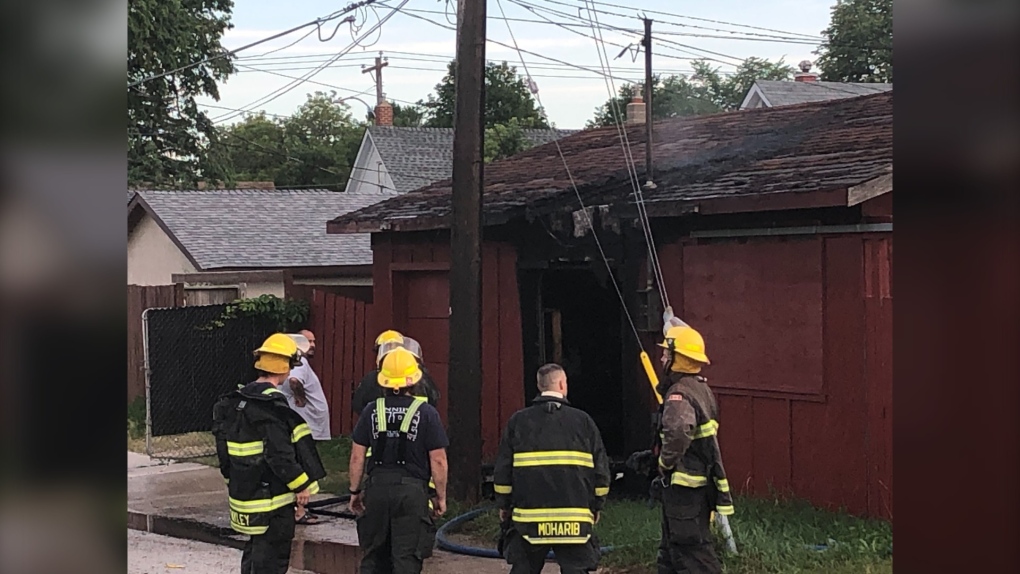 The fire is in the 900 block of Pritchard Avenue (Source: Ken Gabel/CTV News)

WINNIPEG -- Winnipeg fire crews were kept busy this weekend after responding to three fires in the city in less than 10 hours.

The first fire took place in the 400 block of Simcoe Street just after 8:30 p.m. on Sunday.

When firefighters arrived at the scene, they found heavy smoke and flames coming from a garage.

Crews fought the flames from inside the structure, making sure the fire didn’t spread to any nearby homes.

Then, around 2:40 a.m. on Monday, firefighters were called to an empty house in the 400 block of Flora Avenue, after the Winnipeg police’s helicopter noticed the fire.

At the scene of the incident, crews attacked the fire from inside the house. It was extinguished by 3:22 a.m.

No one was inside the house, and the cause of the fire is being investigated.

Just over three hours later, at around 6 a.m., firefighters were called to a fire at a detached garage in the 1000 block of Pritchard Avenue.

Crews found smoke coming from the garage and fought the flames from inside the structure. The fire was under control by 6:42 a.m.

No one was hurt in any of these fires, and there are no damage estimates available. 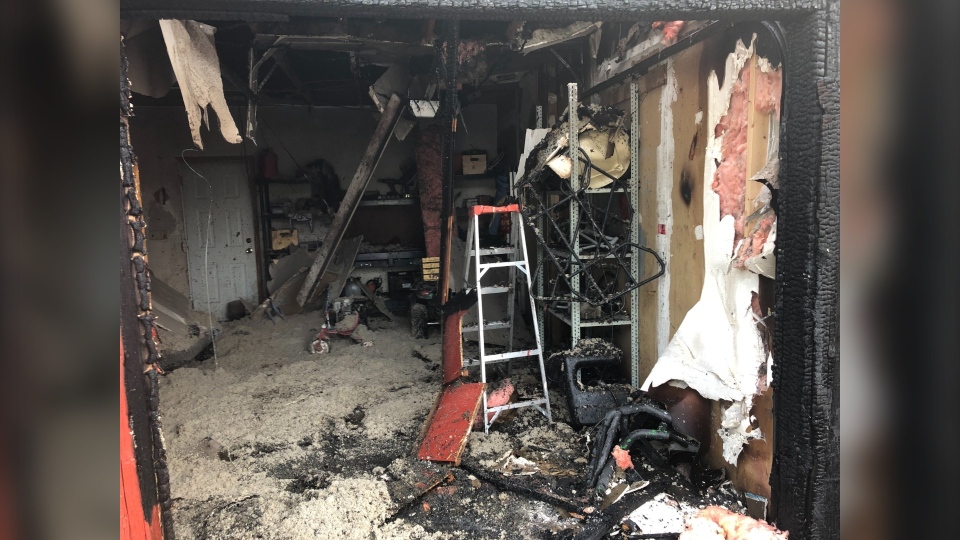 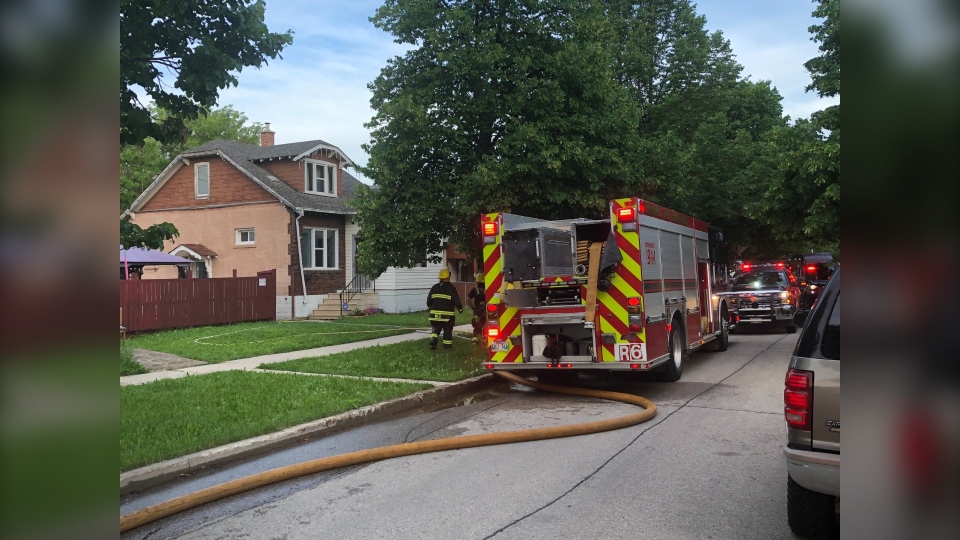