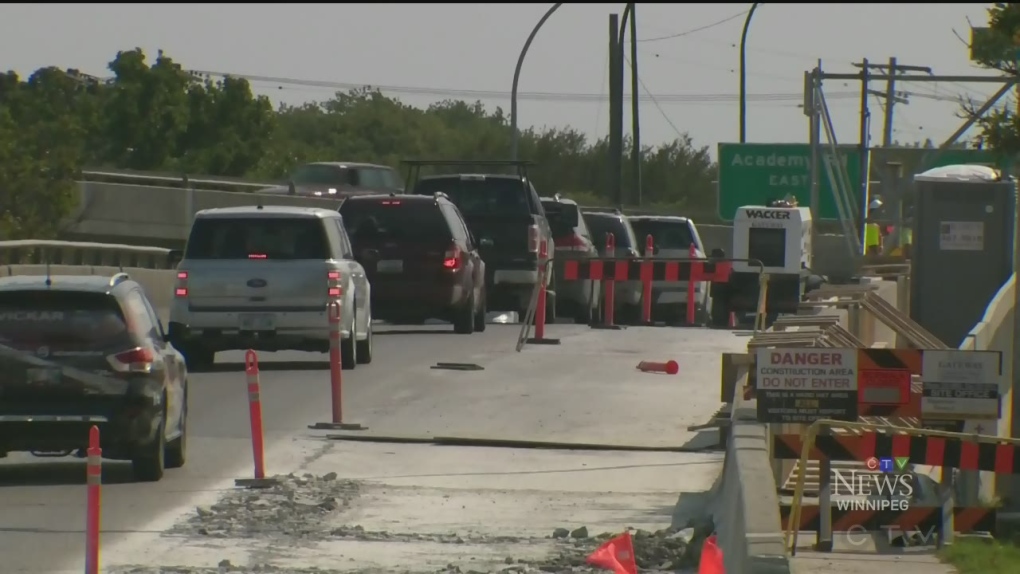 WINNIPEG – The city said a Winnipeg driver is alright, after driving past construction barriers and straight into an excavation hole in South Winnipeg.

The incident happened on Friday afternoon at an excavation site on Arden Avenue. The city said crews were repairing a sewer line, when the car made a surprise entry.

Winnipeg Fire Paramedic Service was called to the site and assisted the driver to safety.

The city said no injuries were reported from the driver or the crews on site.