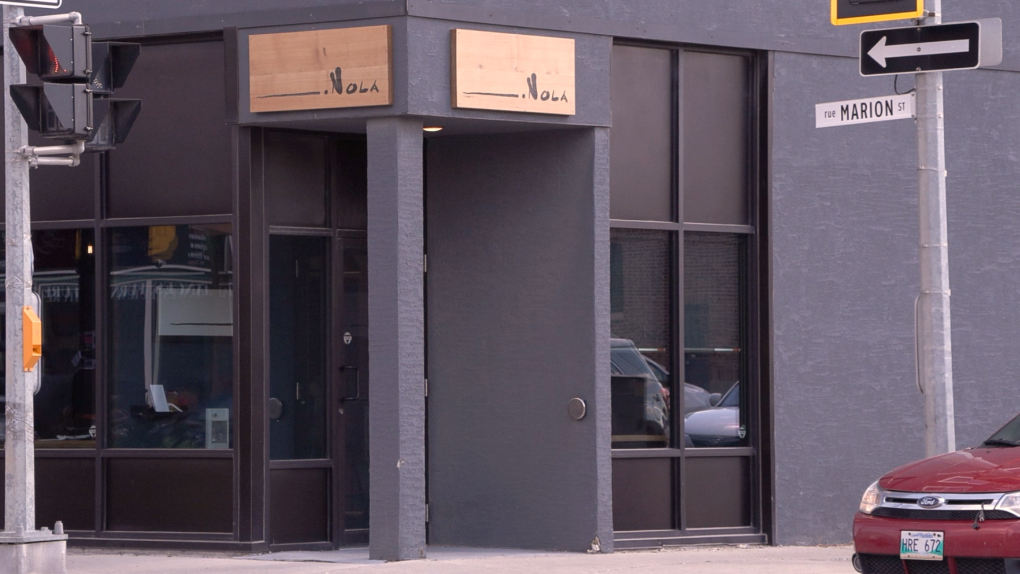 Nola, located in St. Boniface, has been named one of the 30 Best New Restaurants by Air Canada’s magazine. (CTV News Photo Glenn Pismenny)

A Winnipeg restaurant has been named one of the Top 30 Best New Restaurants by Air Canada’s magazine.

Nola, located in St. Boniface, made the list recently released by EnRoute, the airline's magazine. It is the only restaurant from Manitoba on the list.

“It’s just hugely in part to the team that we have,” said Mike Del Buono, owner/operator of Burnley Place Hospitality, which owns Nola.

“And then just the support that we've got from the entire city, like honestly, we wouldn't be even in this conversation if we didn't have just like the amazing support and people in Winnipeg talking us up.”

Nola opened its doors in October 2021. Chef Emily Butcher said the restaurant is a small plate concept with family-style dining.

“We inherited a space that was just very nicely set up to really just have a lively atmosphere,” Del Bueno said. “And we really wanted to just have a unique experience because it's a space where as soon as you walk in the door, you're part of the action.” 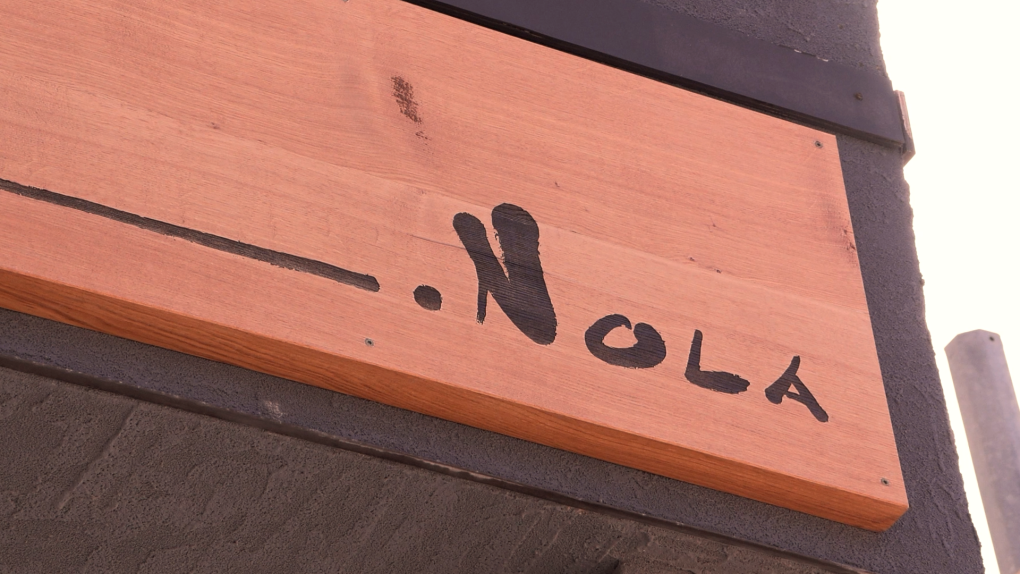 Nola, located in St. Boniface, has been named one of the 30 Best New Restaurants by Air Canada’s magazine. (CTV News Photo Glenn Pismenny)

Air Canada decides the list based on recommendations from experts in different regions. The company then sends a food critic to different restaurants to review it anonymously.

Del Buono said they were surprised and honoured to be part of the long list.

“We were never in this for accolades or for any kind of prestige. We just had a vision that we just we really got on board with and so yeah, to me, it came as a surprise,” he said. “I mean, there's incredible talent across the entire country and particularly in Winnipeg. So it's just really cool to just be part of the conversation and to be representing Winnipeg.”

Added Butcher, “We’ve just been so focused on really building the team and seeing where how we're going to improve and constantly working on the menu. The nomination and people talking about Nola, it's sort of just the cherry on top really.

Air Canada says EnRoute magazine will narrow the top 30 list down to a top 10, which will be released Nov. 1.

Many trapped in Florida as Hurricane Ian heads toward South Carolina

Rescue crews piloted boats and waded through inundated streets Thursday to save thousands of Floridians trapped amid flooded homes and shattered buildings left by Hurricane Ian, which crossed into the Atlantic Ocean and churned toward South Carolina.

A Russian oligarch indicted in the United States Thursday for conspiring to circumvent its sanctions regime stands accused of, among other things, having flowers delivered to a former member of Parliament in Canada.

While social workers and psychologists can offer tax-free services, bureaucratic confusion over the titles of counselling therapists and psychotherapists means they are the only mental health professionals who have to charge GST/HST, something a new campaign is looking to change.

Convicted bombmaker escaped U.S. prison without his absence being noted for 4 days

Authorities say they are investigating how a convicted bombmaker was able to easily escape from a Nevada prison without anyone noticing for four days, before a tip led to his capture at a transit centre in Las Vegas Wednesday night as he prepared to board a bus out of town.

Why home insurance will get more expensive for all of us and unaffordable for some, according to experts

As extreme weather events such as Hurricane Fiona become more severe and common, experts say that could result in more expensive home insurance in the long term and are calling for a national flood insurance program.