Monday marks Lego Build Day and one Winnipeg family is showing off the masterpiece that they have been building for several years.

Andrew Burns and his wife Ashleigh started a tradition when they moved in together six years ago, which featured building holiday Lego sets.

"We start building our village on our anniversary and by the time Christmas rolls around, it's pretty much done," said Andrew. 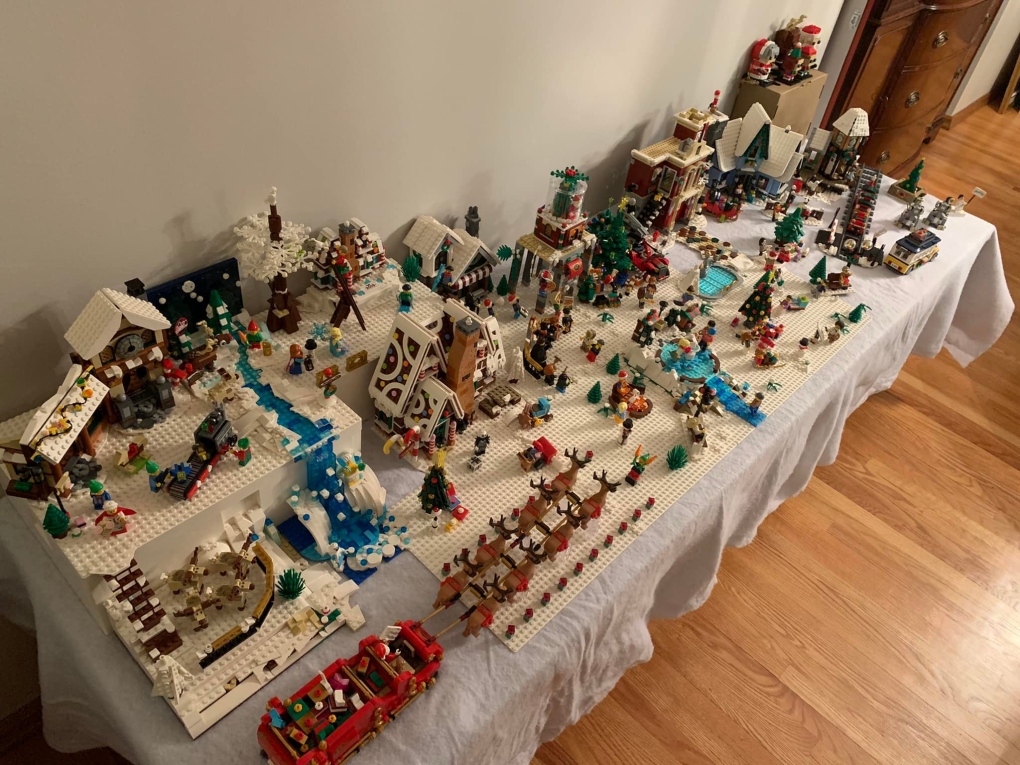 Every Christmas for the past six years they have added at least one new set to their village and Andrew said this is the first year they have combined all of their creations.

"We got a little carried away at times, but it has turned out okay so far."

So far, there are six main sets, along with several mini sets, and Andrew said they spend a few hours every day starting in November building the set so that it is completely finished by Christmas. 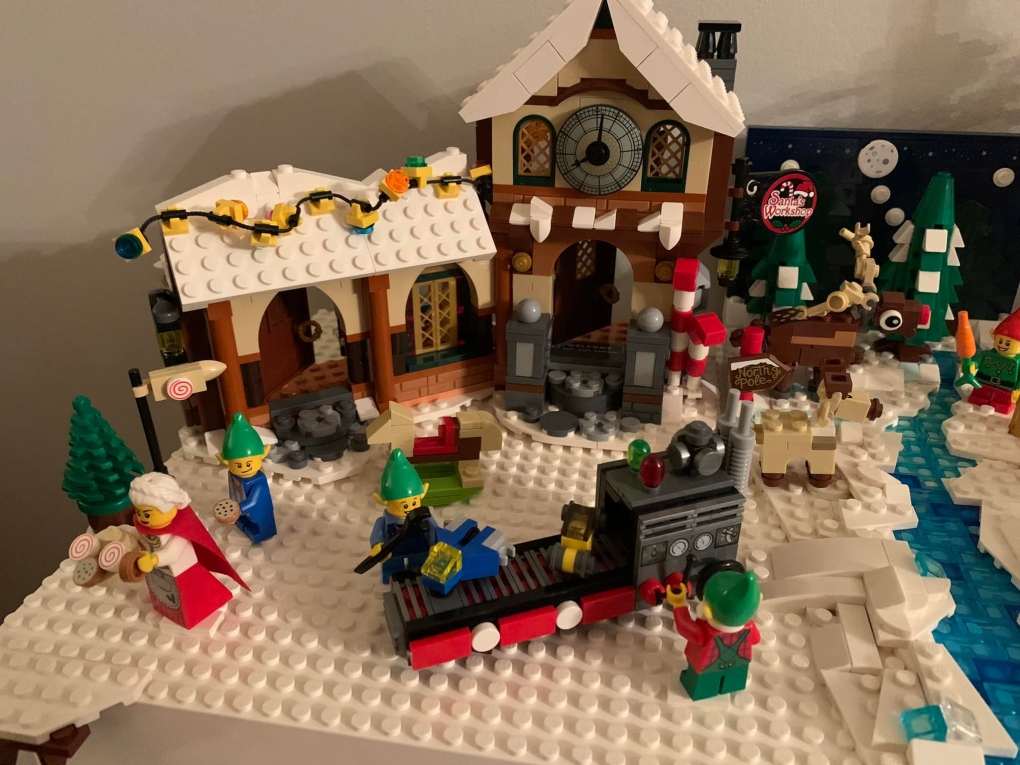 Andrew said his two-year-old son has now started to get involved and helps with putting some of the smaller pieces on.

"He'll help me a little bit in the afternoon, we'll kind of tinker and put a couple pieces and put a couple figures out, he'll remember what we had done the day before," said Andrew. "So when he wakes up from a nap or from going to bed at night and comes down the next morning he sees I've moved things and put things in different spots, he gets a little flustered, he's like, 'No, no, no, it's supposed to go in another spot.' He is very particular about how we left things." 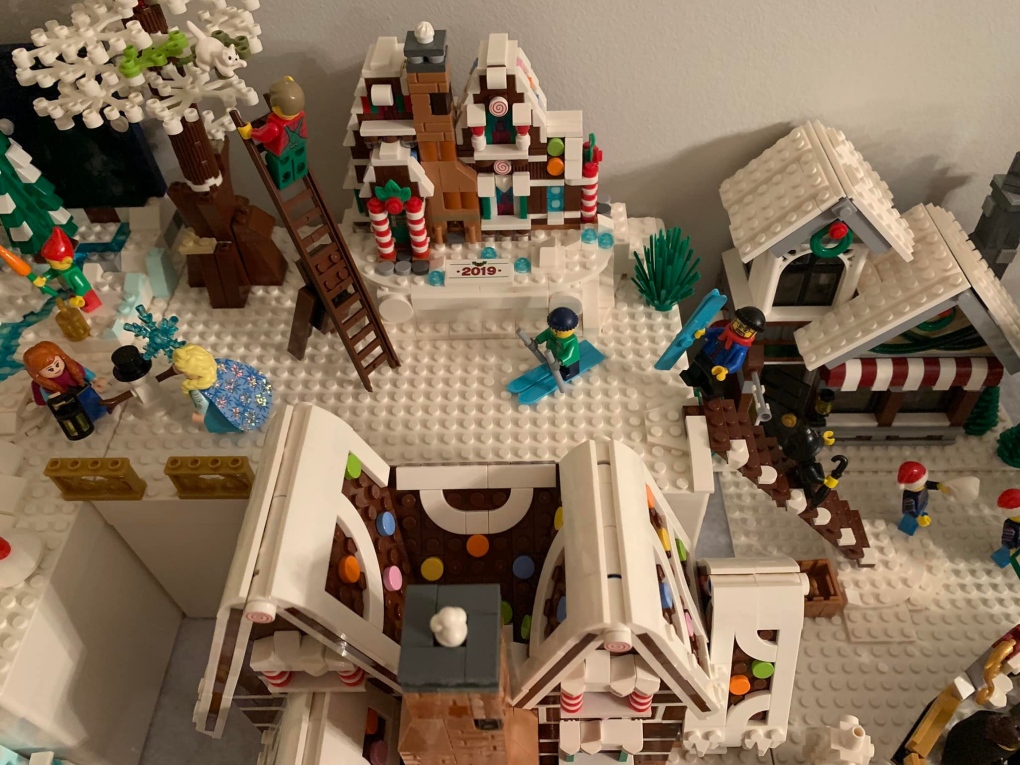 Andrew said it is something to look forward to every year and it's turning into a great family event.

To mark Lego Build Day, Andrew said he is working on a new Lego set that he got over the holidays.

The Senate passed bipartisan legislation Tuesday to protect same-sex marriages, an extraordinary sign of shifting national politics on the issue and a measure of relief for the hundreds of thousands of same-sex couples who have married since the Supreme Court's 2015 decision that legalized gay marriage countrywide.

From major upsets to heaps of added time to huge moments for Cristiano Ronaldo and Lionel Messi, CTVNews.ca looks at the biggest on-pitch takeaways at the halfway point of the men's World Cup.