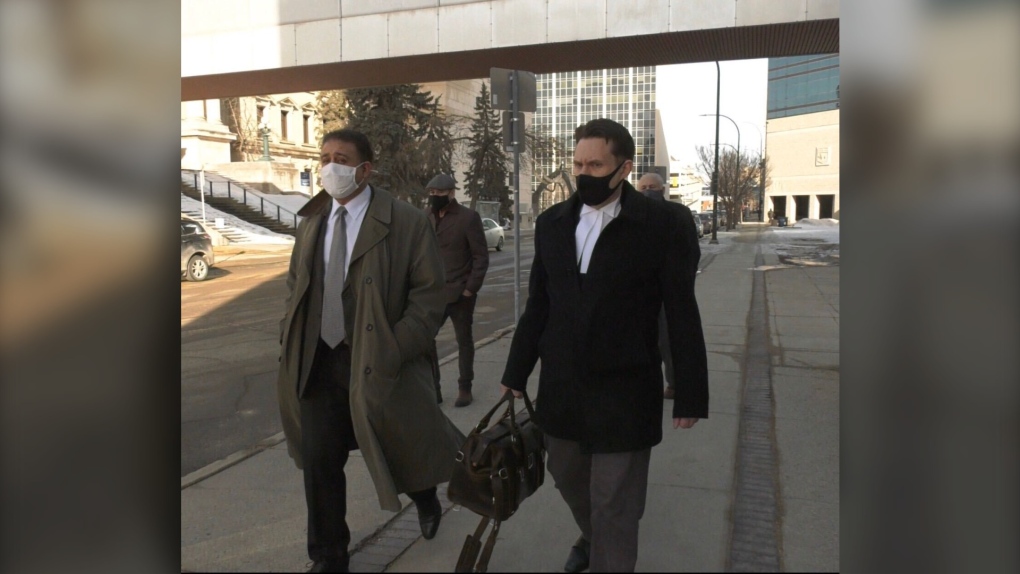 WINNIPEG -- Winnipeg firefighter and martial arts instructor Manuel Ruiz has been found not guilty on all charges following a trial for multiple offences, including sexual assault.

Ruiz, 56, was charged with three counts of uttering threats, two counts of sexual assault, and one count of forcible entry following allegations made by a 46-year-old woman, dating back to 1986 and up until 2002.

In a decision delivered Friday morning, Justice Joan McKelvey told the court the Crown did not prove the charges against Ruiz beyond a reasonable doubt.

McKelvey told the court the trial heard “diametrically opposing” testimony from Ruiz and the 46-year-old woman, who cannot be identified.

“I am satisfied after a careful consideration of all of the evidence there would be a danger in entering a conviction,” McKelvey told the court. “The Crown’s evidence was not sufficiently compelling to prove the charges beyond a reasonable doubt. There were, as indicated, inconsistencies and reliability concerns with respect to the testimony of both (the woman) and the accused.”

“That being said, there existed elements of plausibility and an air of reality in the testimony. It was difficult to decide who to believe.”

McKelvey found Ruiz not guilty of sexual assault stemming from allegations made by the woman she testified occurred between 1986 and 1993, after meeting Ruiz at a martial arts studio when she was 12 and he was an adult.

Ruiz testified he didn’t know the woman until 1998.

The second count of sexual assault Ruiz was found not guilty on stemmed from allegations made by the woman of a non-consensual sexual relationship with Ruiz between January 1998 and May 2002.

On that charge, Ruiz testified the woman initiated sex and it was consensual.

Ruiz was accused of forcibly entering a bed and breakfast the woman worked at in May 2002. He denied the allegation and McKelvey found him not guilty on the charge.

McKelvey found Ruiz not guilty on all three counts of uttering threats to the woman between 1998 and 2002. She testified he threatened to kill her, to burn, damage, or destroy property and to kill, poison, or injure her dogs.

“Because of the nature of the testimony, I’m unable to determine who to believe,” McKelvey told the court. “The one threat acknowledged by the accused was not confirmed by (the woman).”

“I am not satisfied beyond a reasonable doubt he uttered a threat to kill, burn, damage or destroy real property or to kill, poison, or injure animals.”

Ruiz was previously found not guilty of three other charges—sexual assault, forcible confinement, and procuring someone to provide sexual services—stemming from allegations made by a 35-year-old woman.