Winnipeg firefighters union files for binding arbitration with the city 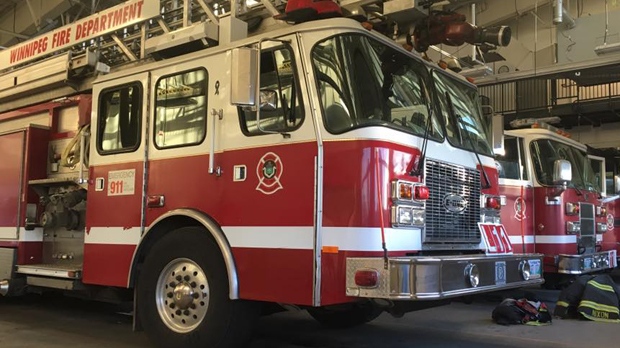 WINNIPEG -- Contract negotiations between the union representing Winnipeg firefighters and the City of Winnipeg have hit an impasse.

The United Fire Fighters of Winnipeg (UFFW) has filed for binding arbitration with the province after the city missed a key deadline for proposals.

“I can confirm the contract has expired without a negotiated settlement and as such we have initiated the arbitration process with the province of Manitoba,” said Alex Forrest, who is the president of the United Fire Fighters Union, Monday night.

The three-year-contract worth an estimated half a billion dollars was up last month.

“Our contract expired on December 26,” Forest told CTV News. “We never had a negotiated settlement, so we went forward with the province.”

Back in October, the UFFW sent a letter warning the city, if a deal wasn't reached by the end of 2020, it would launch the arbitration process based on its proposals only.

Despite the binding arbitration application, a city spokesperson said talks between the union and city hall are ongoing.

“The application does not mean that negotiations stop nor does it preclude us from reaching a negotiated collective agreement,” said City of Winnipeg spokesperson Joelle Schmidt in a statement to CTV News.

“The City continues to bargain in good faith, with bargaining dates booked for January and February, and is hopeful that a negotiated collective agreement will be reached with the UFFW.”