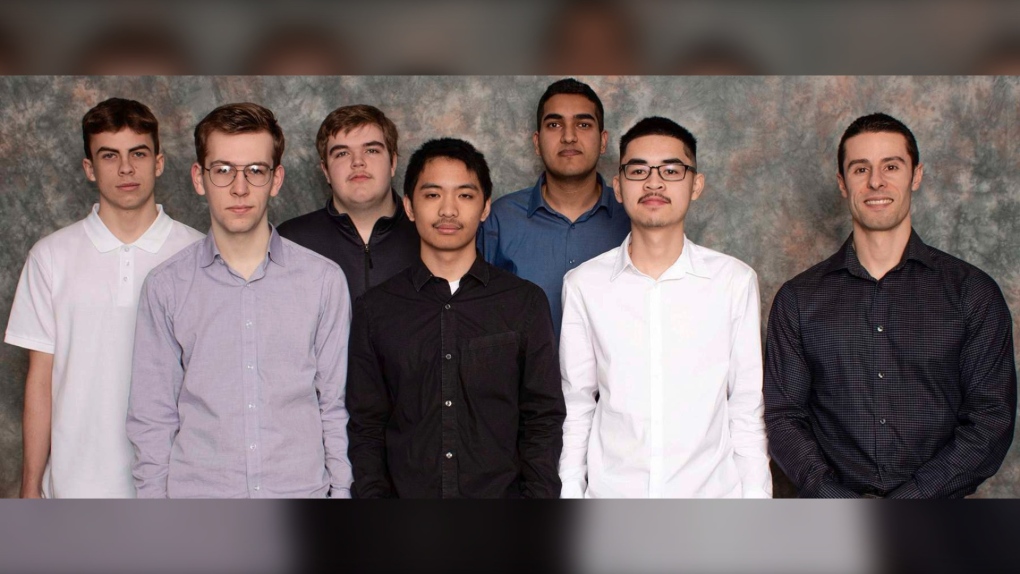 WINNIPEG -- Two groups of students from Winnipeg's Sisler High School were finalists at the national cybersecurity competition, and now one of them has been crowned champion.

The CyberTitan National Final, which started with over 200 teams from across the country was whittled down to 10 finalists. Team CA Prime and Team DDR1, both from Sisler, were among those finalists.

At the end of it all, Team CA Prime came out on top, while Team DDR1 finished eighth.

Robert Esposito, who is a teacher at Sisler High School and a coach for Team CA Prime, said seeing this result shows how strong the program is.

"We have a really good recipe for success at Sisler High School," said Esposito. "The infrastructure we have in the classrooms, the technology the students have access to are top of the line."

This year's competition saw teams presented with a scenario where they had to provide cybersecurity for a hedge fund company.

There was a difference with the competition though as it is usually held in Ottawa, but because of COVID-19, the entire competition was done digitally.

On top of the success on the national stage, Esposito said Team CA Prime was also one of the 12 finalists at the world's largest cybersecurity competition in the United States.

He said the team was the only international team to compete at the CyberPatriot, and they came in fifth out of almost 7,000 teams.

Esposito said the skills these students learn really help them once they leave high school.

"We have a lot of students working in Manitoba's IT industry overall, and when we ask them 'how did the interview go?' they pretty much all said their employers have asked them 'what are these cyber competitions?' These students explain all these skills that are utilized in the competition environment itself, they are really impressed about how work-related it really is."

He said he is proud of the students, and added that Sisler is helping prepare students by increasing their information technology skills, which he says will help them in the future.

-With Files from CTV's Charles Lefebvre