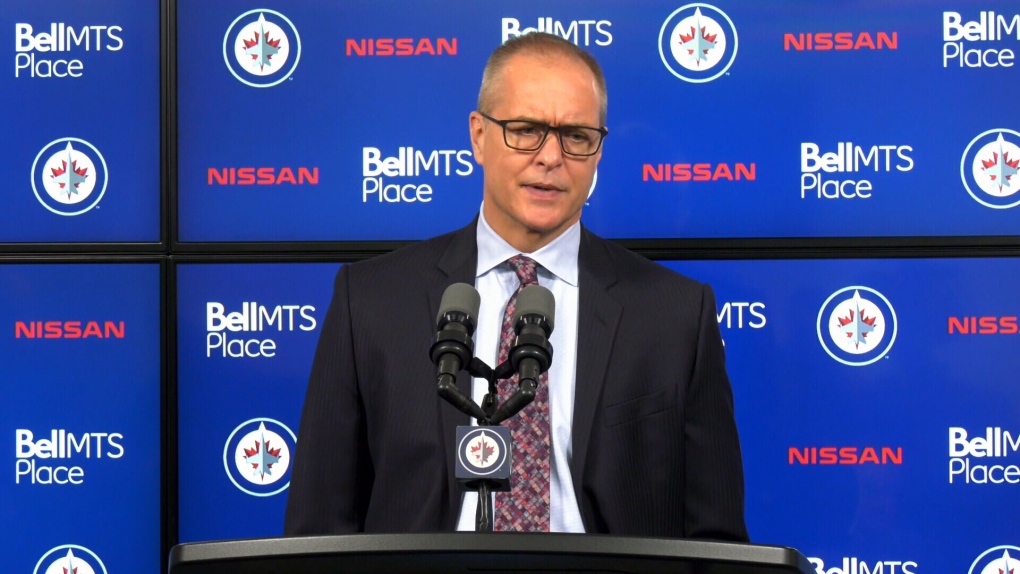 WINNIPEG -- That "playoff feeling" is setting in for the Winnipeg Jets who leave for the 2020 NHL playoffs Sunday night.

The excitement was up as the Jets snuck in one last skate at the Bell MTS Iceplex Saturday morning to finish off a two-week training camp.

The team will land in Edmonton and head to the "bubble" where the players will stay for the length of their playoff berth.

"I'm excited to go to Edmonton," said Head Coach Paul Maurice. "I hope we stay there for a very, very long time. It's like this enormous summer camp."

Maurice said he and the team are comfortable entering the bubble knowing how the NHL has prepared for it.

"So we have a slot to fly in, so you can't just roll into Edmonton when you want," he explained. "There is a slot for us to land so all the teams can be processed and into the hotel without having three teams sitting in the lobby with no social distancing, so it's that detailed."

It may be a road trip unlike any other, but the team does not expect it to be a distraction once the puck drops.

"At the end of the day we are here to play hockey, that's my thought," said forward Mark Scheifele. "We're going there with all of our best friends into this bubble, and we are going to play the game that we love."

The stay in Edmonton could be as quick as two weeks or last up to two months, depending on how far the Jets go. Schiefele said, for this reason, he's bringing lots of clean underwear.

The team's first and only exhibition game is on Wednesday at 9:30 p.m. against the Vancouver Canucks.

On August 1, a best-of-five play-in series with the Calgary Flames will kick off the tough marathon of hockey leading to the Stanley Cup.

-With files from CTV's Joey Slattery