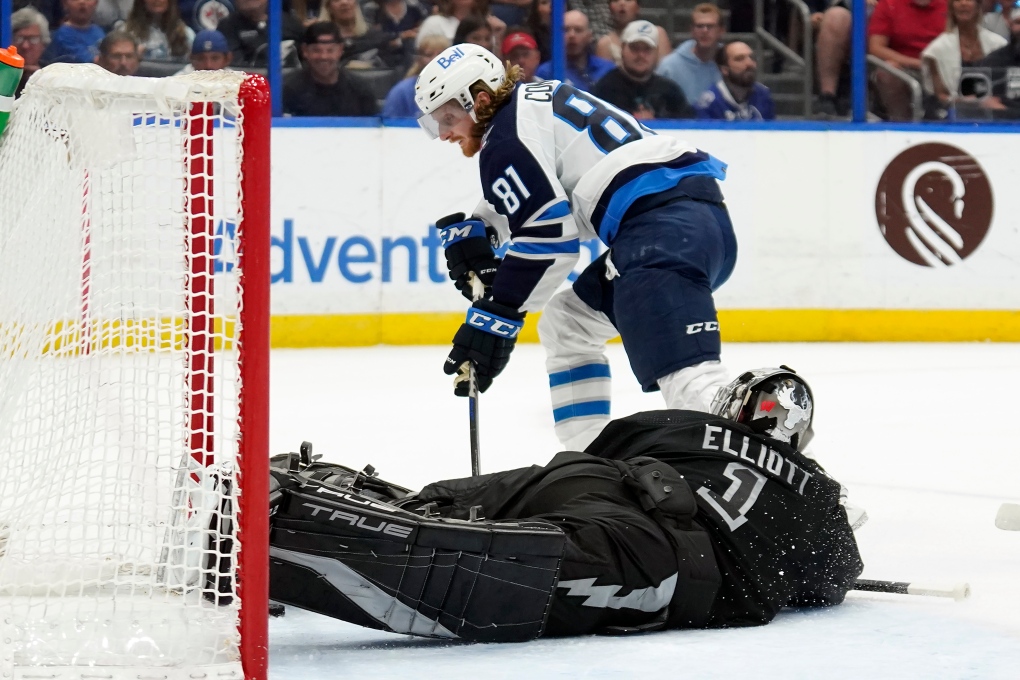 The award is presented annually to the player best combining sportsmanship, gentlemanly conduct and ability.

In leading the Jets in scoring with 93 points, Connor established career-highs for goals (47) and assists (46). He did so while receiving just four penalty minutes in 79 games -- the fewest among the NHL's top 100 scorers.

Slavin, the reigning Lady Byng winner, average more than 23 minutes per games for a Carolina defence that allowed a league-low 202 goals. He was assessed only five minor penalties.

Spurgeon, last season's Lady Byng runner-up, led Wild defencemen in goals (10), assists (30) and points (40). He was tagged for only five minor penalties -- the seventh time in his 12 NHL seasons he has been assessed 10 or fewer penalty minutes.

The league will announce the three finalists for the Jack Adams Award for the coach of the year on Thursday.

The winners of the 2022 NHL Awards will be revealed sometime during the conference finals and Stanley Cup Final.

This report by The Canadian Press was first published May 18, 2022.

About half of Americans say Trump should be charged for U.S. Capitol riot: poll

About half of Americans believe former U.S. President Donald Trump should be charged with a crime for his role in the U.S. Capitol attack on Jan. 6, 2021, a new poll shows.

'We cannot pause our lives': Ukrainians begin rebuilding amid war with Russia

Ukrainians are gradually returning to life a few months after Russian troops retreated from the northern Chernihiv region. Now, people are repairing homes, and the sound of construction tools fills the air. Volunteers from all over Ukraine, and from other countries, are coming to help because there is so much to do before another winter approaches.

Migrants who died in trailer tragedy were seeking better lives

As families of the 67 people packed into a tractor-trailer and abandoned on Monday in Texas began to confirm their worst fears and talk of their relatives, a common narrative of pursuing a better life took shape from Honduras to Mexico.