Winnipeg Jets given go-ahead for upcoming NHL season in Manitoba 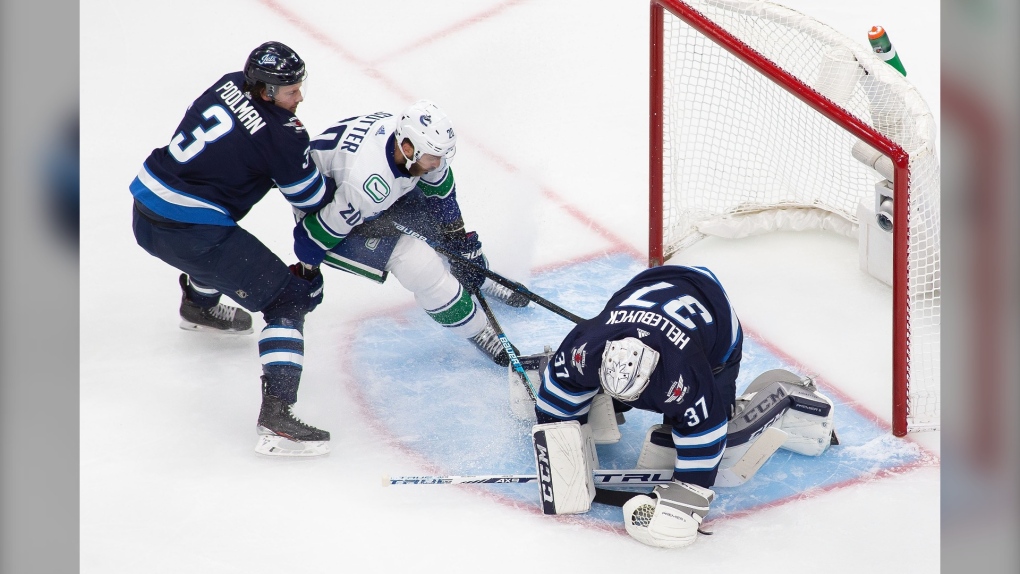 WINNIPEG -- The Manitoba government has given the Winnipeg Jets the go-ahead to hit the ice for the upcoming NHL season.

Under the province’s updated public health orders announced on Friday, professional hockey teams in Manitoba, including those from outside of the province, will be allowed to hold games as well as training.

The previous order permitted hockey teams to train in Manitoba, and have an exemption to the self-isolation rules for athletes and affiliated individuals. The Winnipeg Jets have been running a training camp for the NHL season all week.

In a news release, the province said the health orders will include clarifications to ensure “all elements of game play,” such as administrative officials, scouts, and broadcasters, are covered in the order.

“The teams will be required to follow strict protocols to ensure the safety of league members as well as limit the risk to the public,” the province said in a statement.

“These have been reviewed by my counterparts in all affected provinces,” he said. “Play is only going to be taking place in Canada for the opening of the season, and we’ve all reviewed those protocols, and the testing strategy, and this is quite a low-risk to Manitobans.”

Manitoba was the last Canadian province to give its approval to professional hockey teams to play in the province, as the current NHL season begins on Jan. 13. All Canadian NHL teams will be playing only against each other in a new division due to the current border closure between the United States and Canada to non-essential travel.

Manitoba extended its Code Red restrictions for the rest of the province until January 22, 2021, saying they need more time to see the full consequences of holiday gatherings on COVID-19 numbers.