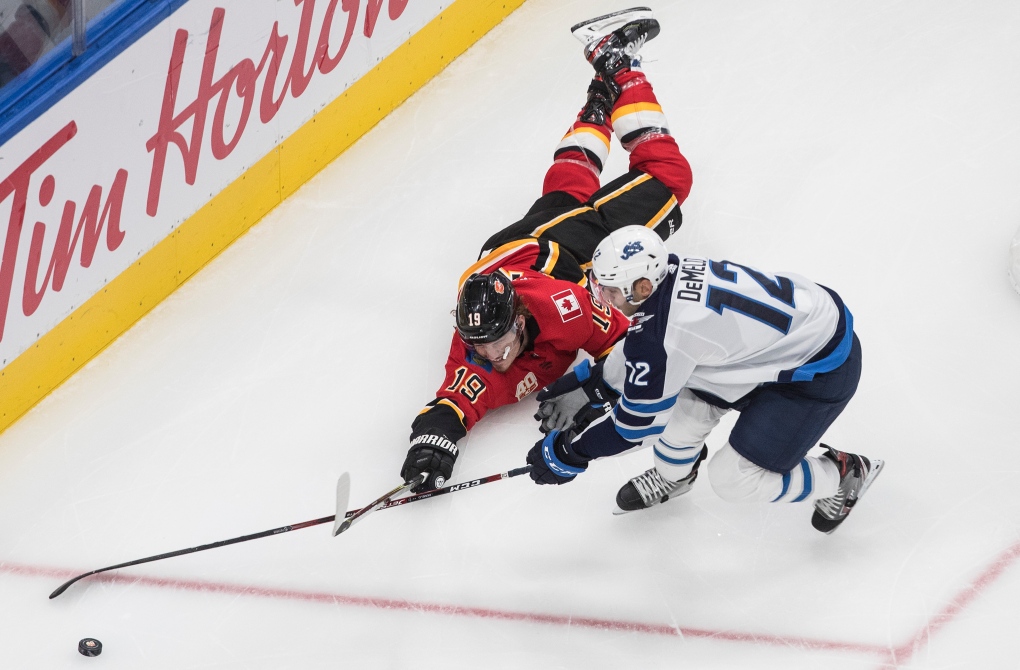 WINNIPEG -- The Winnipeg Jets have signed defenceman Dylan DeMelo to a four-year extension with an average annual value of US$3 million.

The Jets acquired the 27-year-old DeMelo from the Ottawa Senators in February. The native of London, Ont., had no goals and 10 assists in 59 NHL games last season.

DeMelo has seven goals and 57 assists in 269 career NHL games for Winnipeg, Ottawa and the San Jose Sharks.

The Sharks picked the Mississauga Steelheads graduate in the sixth round of the 2011 draft.

This report by The Canadian Press was first published Oct. 7, 2020.