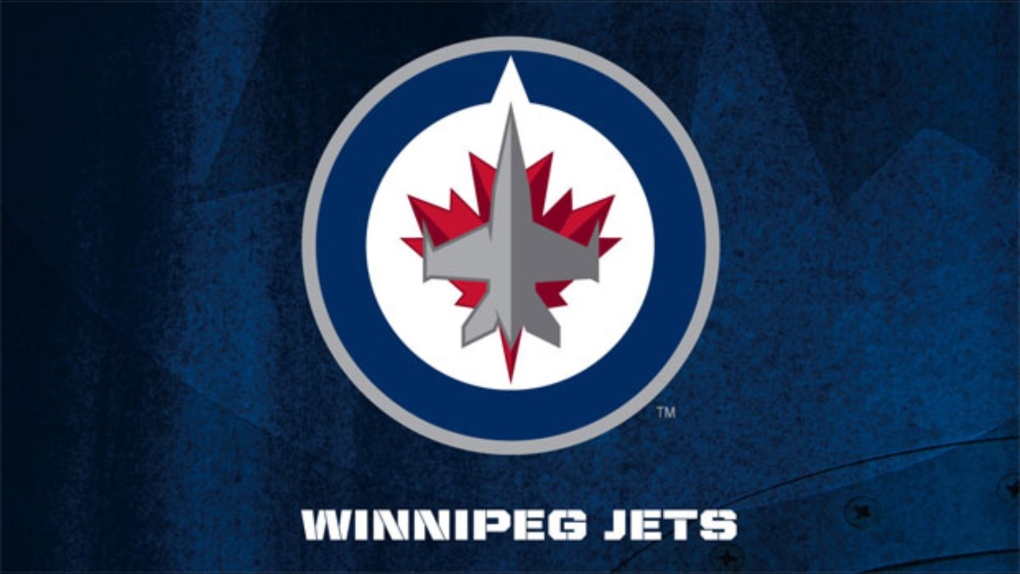 WINNIPEG -- The Winnipeg Jets have chosen Cole Perfetti with the 10th overall pick in the NHL draft.

Perfetti said he is going to enter next season with a chip on his shoulder.

"I'm ecstatic to be a Winnipeg Jet, but there was nine other teams that passed on me. I'm going to come in trying to prove myself that at the end of the day I want to be the best player of the draft and leave a legacy."

He added he is going to bring some smarts to his game.

"Just try to make an impact as soon as I can. I think they are going to get a 200 foot player, but definitely a guy that uses his brain and hockey IQ in the offensive zone," said Perfetti Tuesday night.

He also touched on where he is comfortable playing on the ice. He is a centre but also has experience on the wing. He said he will play wherever the team puts him and he is just excited to get the chance to play with so many skilled players.

The pick was announced Tuesday by Crystal Hawerchuk, wife of Jets legend Dale Hawerchuk, who died in August following a long battle with cancer.

The Jets were awarded the 10th overall pick in the draft lottery after the Calgary Flames ousted a banged-up Winnipeg squad from the qualifying round of this year's playoffs.

Forward's Mark Scheifele and Patrik Laine missed much of the series with injuries, and Bryan Little had been sidelined most of the season after suffering a perforated eardrum in early November.

The team was also thin on defence last year after losing Tyler Myers, Jacob Trouba and Ben Chiarot in the off season. The problem grew when Dustin Byfuglien failed to report to training camp and eventually had his contract terminated.

Despite an early exit from this summer's playoffs, Jets netminder Connor Hellebuyck was named the league's top goalie this season , taking home the Vezina Trophy.

Picking Perfetti is a bit of a break from tradition for the Jets, who have a penchant for drafting up-and-coming Finnish talent. Three of the team's last four top picks hail from the nation, including Laine, who the Jets took second overall in 2016.

The 19-year-old Finn played eight games for the Jets last season, registering one goal and four assists, before he was assigned to Lukko Rauma in the Finnish Liiga.

Winnipeg also owns picks No. 40, 133 and 164 in the draft, which will continue with rounds two through seven on Wednesday.

This report by The Canadian Press was first published October 6, 2020.