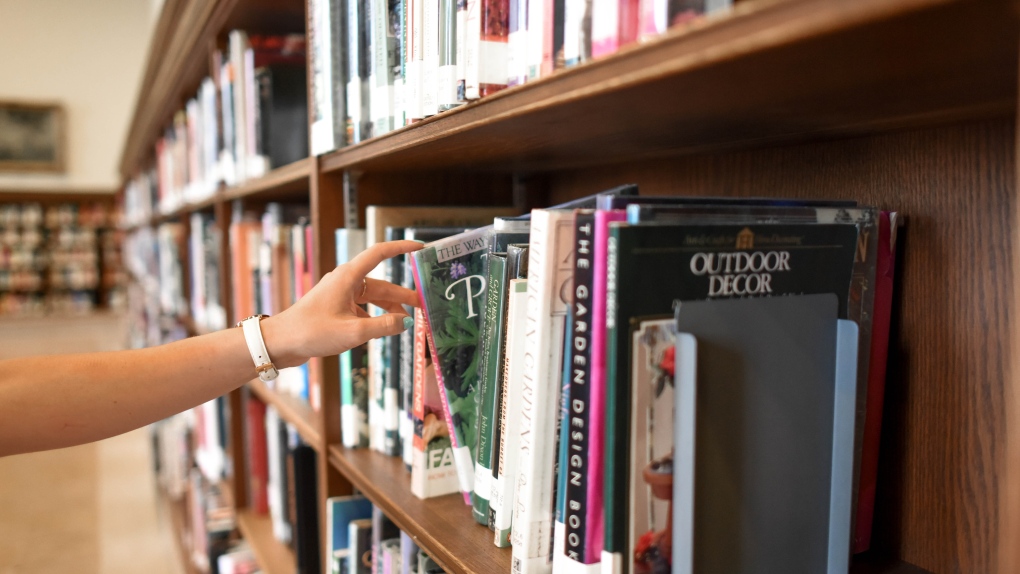 WINNIPEG -- The Winnipeg Public Library announced on Wednesday that it is getting rid of overdue fines and DVD/Blu-ray borrowing fees beginning in 2021.

According to a news release from the city, the library made this decision because overdue fines create a barrier for the people who can benefit most from the library. It notes that fines also create negative experiences for the community and library staff, and discourage people from using the library.

“Many libraries in North America have eliminated overdue fines, and have seen both significant increases in returned books and moderate decreases in late returns,” the city said.

One protocol the library won’t be changing is charging replacement costs to customers’ accounts when items aren’t returned.

More information on library practices can be found on the City of Winnipeg website.