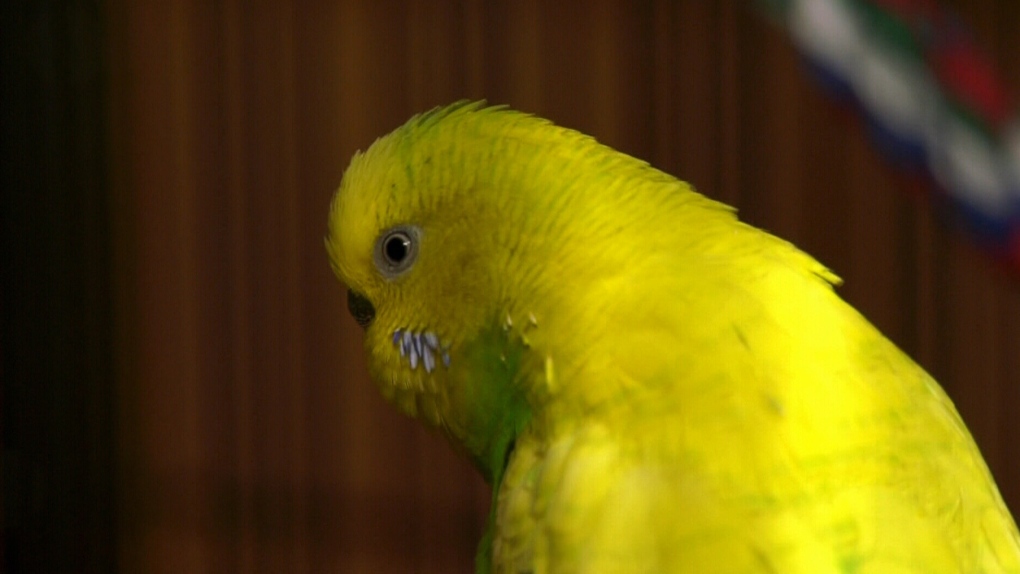 The City of Winnipeg is looking for the public’s feedback as it reviews the Responsible Pet Ownership By-law.

On Thursday, the city said it is inviting residents to give their input about exotic animals and breed-specific legislation as part of the second phase of public engagement for the by-law,

The Responsible Pet Ownership By-Law regulates the presence of wild and domesticated animals in Winnipeg to keep pets and community members safe.

The city noted that based on the feedback it received during the first phase of public engagement, it determined that it needed more input on exotic animals and breed-specific legislation.

Those interested in giving their feedback can fill out an online survey until Feb. 13, 2022.

The Animal Services Agency is also meeting with stakeholders who represent the pet industry and animal welfare agencies.

Winnipeg said it will use the feedback to inform the recommendations on the legislation that will be presented to council in spring 2022.