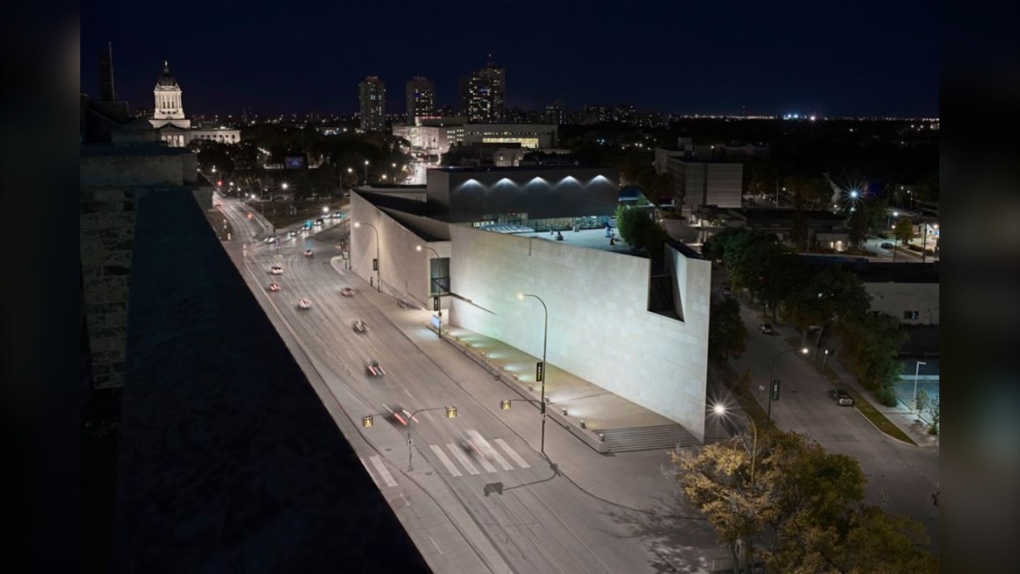 Winnipeg is receiving some international recognition for its sights, attractions and cultural offerings.

The city has been chosen for TIME Magazine’s annual list of the World’s Greatest Places.

Dayna Spiring, president and CEO of Economic Development Winnipeg, said Winnipeg excels in a number of different areas such as business, art and tourism.

“As our tourism sector begins to recover, this will help keep Winnipeg top-of-mind for travellers looking for an exciting destination to visit,” she said in a news release.

To put together the list, TIME’s network of correspondents and contributors nominated places, particularly those offering new and exciting experiences.

TIME selected Winnipeg due to the city’s many attractions, particularly the Winnipeg Art Gallery’s Qaumajuq, which houses the largest public collection of contemporary Inuit art in the world. \

The article also called Winnipeg a cultural hub, noting it is home to the Royal Winnipeg Ballet and the winter warming huts contest.

Winnipeg is one of two Canadian destinations on the list, with Jasper, Alta. also being listed.

A full list of TIME’s World’s Greatest Places can be found online.