Winnipeg making investments to prevent sewage from going into rivers 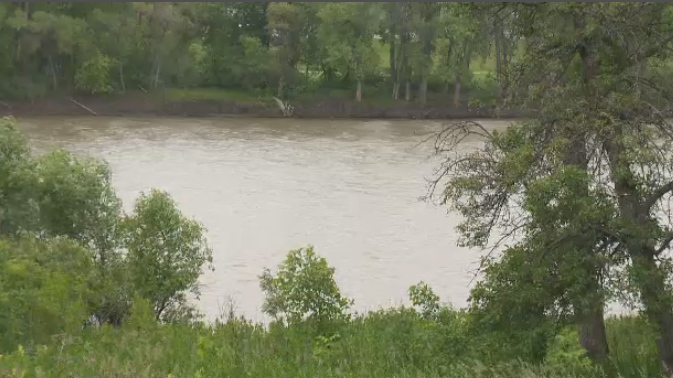 As part of the City of Winnipeg’s preliminary balanced budget, the city is proposing investments into preventing sewage from entering the rivers.

In a budget update released on Monday, the city said it is adding $60 million to the six-year capital investment plan into combined sewer overflows (CSO). This brings the total investment to $240 million.

Brian Mayes, the chairperson of the standing policy committee on water and waste, riverbank management and the environment, said Winnipeg is taking a historic step on the CSO problem.

“This is a billion-dollar challenge, and if the provincial or federal governments can match our $15 million annual increase to the $30 million base, we could be done this billion-dollar initiative in 20 years,” he said in a news release.

“I am proud to tell my children that the City is taking real action to reduce the sewage going into our rivers.”

According to the city, about one-third of its sewer systems were built before the 1960s and contain combined sewers, which carry the wastewater flow to the sewage treatment plants during dry weather conditions.

However, the city noted, heavy rainfall or snowmelt creates the potential for basement flooding due to the high volume of land drainage going into the sewer system.

Winnipeg said CSOs are currently needed to protect basements from flooding as they relieve the excess flow to the river, but reducing CSOs would help to protect the health of the rivers and lakes.

The city added that this funding will build on its efforts to protect Lake Winnipeg with upgrades to the North End Sewage Treatment Plant.

“Planners and developers will begin to have greater access to the information that will allow them to make much more information at earlier planning stages thereby lowering some of the risks associated with investment,” the mayor said.

The World Health Organization's chief scientist said on Tuesday there was currently no evidence that healthy children and adolescents need booster doses of COVID-19 vaccine.

Prince Edward Island health officials will be enforcing tighter COVID-19 restrictions as a way to try and slow the spread of the Omicron variant.

Residents across parts of Ontario and Quebec are recovering from a winter wallop that could take days to clean up. After leaving drivers stranded and schools closed, both provinces are now digging their way out of the biggest winter storm of the season.