Winnipeg man arrested in connection to 2003 homicide of Nicolle Hands 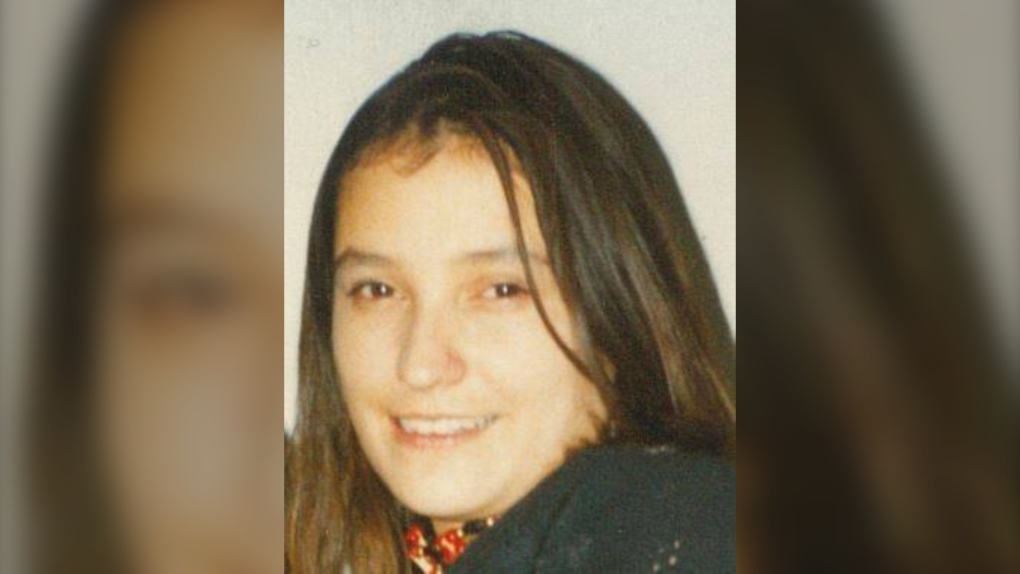 WINNIPEG -- A Winnipeg man has been arrested in connection to a homicide from nearly 20 years ago.

RCMP said in the early morning hours of Oct. 2, 2003, Nicolle Hands was seriously injured in her apartment on Mountain Avenue in Winnipeg, while her three children and a babysitter slept in the next room. Hands, who was 32 at the time, was rushed to hospital where she died three days later.

The Mounties said this case remained unsolved, and was included in the cases that were reviewed and investigated by Project Devote -- a joint initiative between RCMP and the Winnipeg Police Service.

On Saturday, a Winnipeg man was arrested following an 18-month investigation. Police said they are not releasing his name, as charges have not yet been laid.