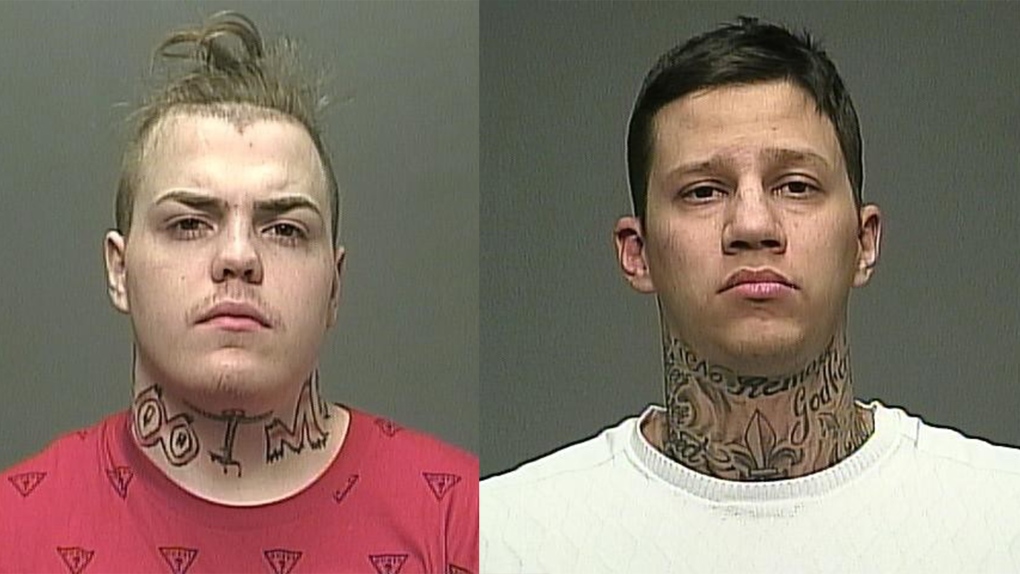 Winnipeg police officers have charged a third suspect in the death of Tyler Yarema and are continuing to search for two more suspects.

On Wednesday, officers charged Jamie Lee Rudolph, 33, with second-degree murder. He was taken into custody.

None of the charges in this incident have been proven in court.

Investigators are continuing to look for two suspects with warrants for second-degree murder: Bryce Alexander Keating, 23, who is five-foot-nine and 181 pounds; and Jake Steven Ducharme, 32, who is six-foot-one and 166 pounds.

Police remind people not to approach these suspects.

The latest updates in the investigation come after Yarema, 42, was found with a gunshot wound in the 200 block of Forrester Avenue on Nov. 29. He was taken to the hospital where he died.

Ont. and Que. scramble to recover from thunderstorm that left at least 8 dead

BREAKING | 8 people dead after storm rips through Ontario; tens of thousands without power

Ahead of his one-year anniversary on the Supreme Court of Canada this July, Mahmud Jamal spoke with CTV National News National Affairs Correspondent Omar Sachedina to reflect on his past year on the bench.

Kim Sigurdson, a Métis philanthropist from Manitoba, travelled to Ukraine in early May on his own dime to bring support to displaced Ukrainians.

Afghanistan's Taliban rulers on Sunday began enforcing an order requiring all female TV news anchors in the country to cover their faces while on-air. The move is part of a hard-line shift drawing condemnation from rights activists.