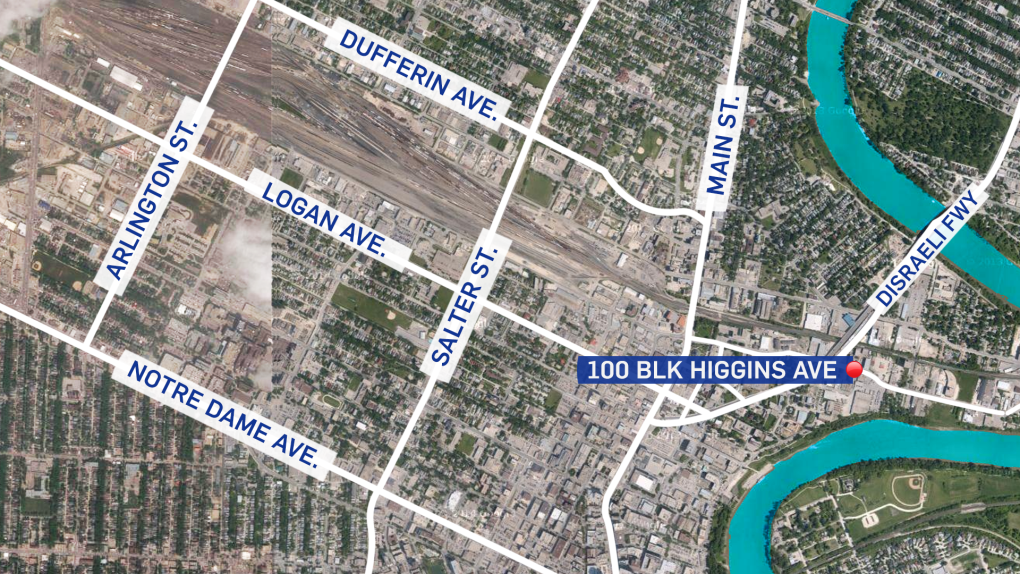 The Winnipeg Police Service was called around 3 a.m. Wednesday to a hotel in the 100 block of Higgins Avenue for a report of a stabbing.

The victim of a homicide in Winnipeg’s Point Douglas neighbourhood has been identified.

The Winnipeg Police Service (WPS) said they were called around 3 a.m. Wednesday to a hotel in the 100 block of Higgins Avenue for a report of a stabbing.

Officers arrived to find a seriously injured man in front of the hotel and administered emergency medical care.

Police say he was then taken to hospital in critical condition where he was pronounced dead.

Officers said on Friday the victim was identified as 40-year-old Brian Edward Anderson from Winnipeg.

This is a corrected story. The Winnipeg Police release initially had the victim's name as Brian Andrew Anderson.

opinion | Naheed Nenshi: In Canada, there is little to no anti-immigrant rhetoric

Fifty years ago, there was a moment that changed the fabric of this country forever, Naheed Nenshi writes in an exclusive column for CTVNews.ca. For arguably the first time, Canada extended its hand to refugees who looked different, who worshipped differently than most Canadians, but who needed help, the former Calgary mayor says.