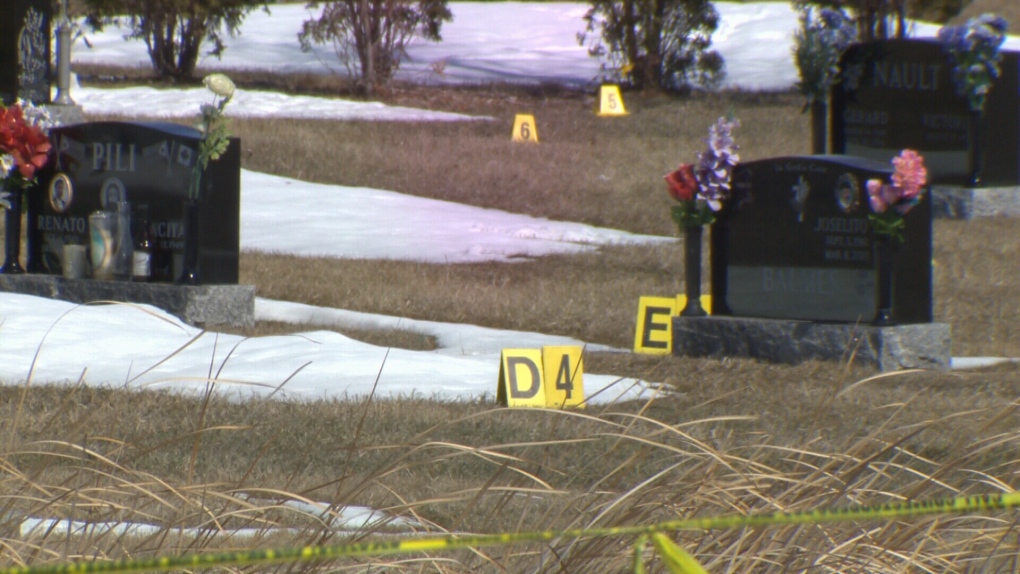 WINNIPEG -- Police have charged a man currently in custody at the Milner Ridge Correctional Centre in connection to a fatal shooting at a Winnipeg cemetery in April.

On Tuesday, officers went to the provincial jail and arrested 24-year-old Abdullahi Jemal Ahmed on a warrant for the death of Hayder Hassan.

Hassan, 21, was found shot at the Thomson in the Park Cemetery, also known as the Garry Memorial Park on April 16, 2021.

He was taken to hospital where he died of his injuries.

Police said Ahmed has been charged with second-degree murder and two counts of failure to comply with a probation order. The charges have not been proven in court.

Court records show Ahmed previously pleaded guilty to a drug trafficking charge in May, and was sentenced to 542 days.

The investigation into the homicide of Hassan is ongoing. Police ask anyone with information that could help investigators to call 204-986-6508 or Crime Stoppers at 204-786-8477.