One Winnipeg man is making three-dimensional models of Manitoba buildings to preserve the province’s history.

To carry out this project, Patrick Letourneau, owner of Polygons.ca, said he seeks out older structures that may be on their last legs.

From there, he goes out and takes hundreds and hundreds of photographs of every square inch of the structure from multiple angles.

The photos are then fed into the computer and looked at by specialized software that finds common elements and extracts a three-dimensional model.

Letourneau explained the three-dimensional model can be converted into a format that can be 3D printed.

“The process that we carry out is called photogrammetry,” Letourneau said in an interview on Thursday. 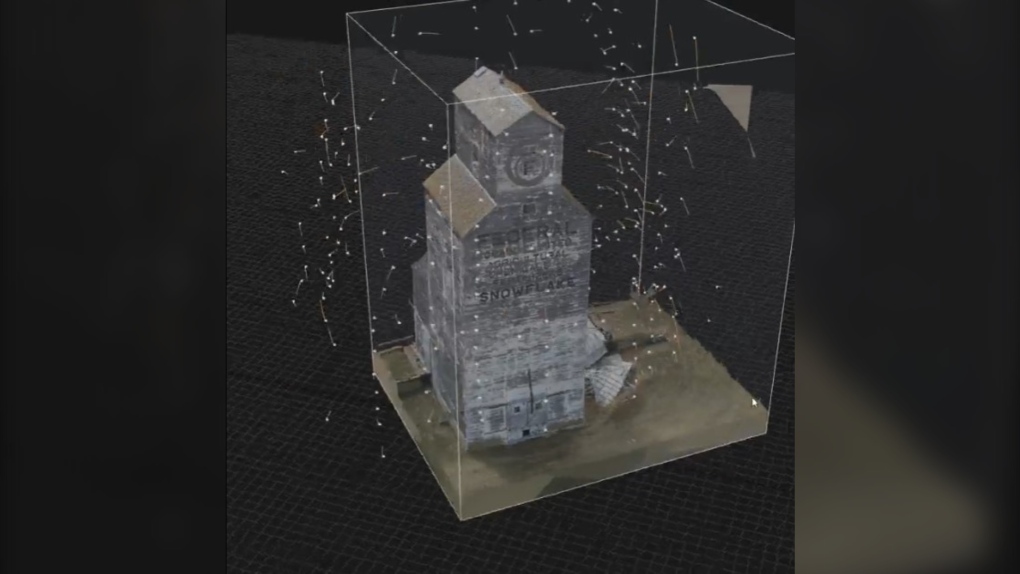 One of the scans in full colour. (Source: Patrick Latourneau)

To decide what buildings to scan, Letourneau uses a map on the Manitoba Historical Society’s website, which shows locations of historical structures in the province.

“Grain elevators, schools, churches, that kind of thing,” he said,

“Basically, I go on that website and I click around on that map and I’ll build little road trips based on the structures that I find there.”

HOW HE GOT STARTED

Letourneau has been a professional 3D artist for about 10 years.

He said structures and buildings started as good test subjects for him.

“Then as I started scanning more and more of these, I realized how many of these really old historic structures there are in Manitoba,” Letourneau said.

However, it was when he scanned the Windsor Family Grain Elevator -- a structure that was demolished – that he realized the work he was doing had value for historical preservation.

HOPE FOR THE FUTURE

Letourneau said ideally, he would like to find supports that would allow him to continue to preserve these structures and get the models into people’s hands. He noted it would also be nice to sell the prints.

As for future buildings he’d like to scan in the future, Letourneau said he’s interested in the oldest grain elevator in Canada, located in Elva, Man.

He noted the grain elevator is owned by a demolition company.

“So I know that building is on the way out,” Letourneau said.

“It’s super, super full of character. There is lots of sagging wood and it’s very weathered. It’s very, very worn down and you can see how old it is in its appearance. So I’m hoping I can get to that before it’s demolished.” 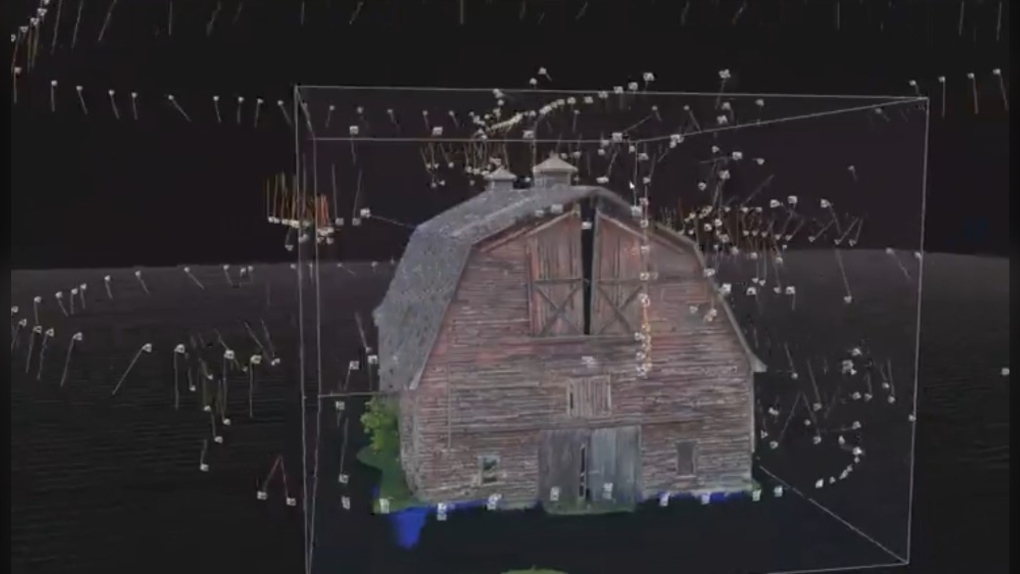 A scan of a barn in Wampum, Man. (Source: Patrick Letourneau)