Winnipeg man killed during home invasion in the Bahamas 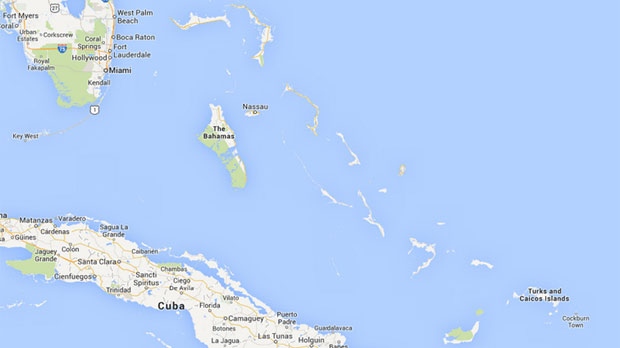 CTV News has learned a Winnipeg man has been killed in the Bahamas.

The Royal Bahamas Police Force confirmed it is investigating the homicide of 56-year-old Edgar George Dart, who was fatally shot during a home invasion Tuesday morning.

Police say three masked men broke into a home in Emerald Bay, Grand Bahama Island, armed with a handgun and machete. Dart and his family were home at the time. After confronting the men, Dart was fatally shot by one of the suspects.

The man was pronounced dead at the scene by emergency responders, say police.

Dart lived near Anola and ran Dart’s Farm. A person close to the family told CTV news that Dart’s friends are still finding out about the death, and request privacy at this time.