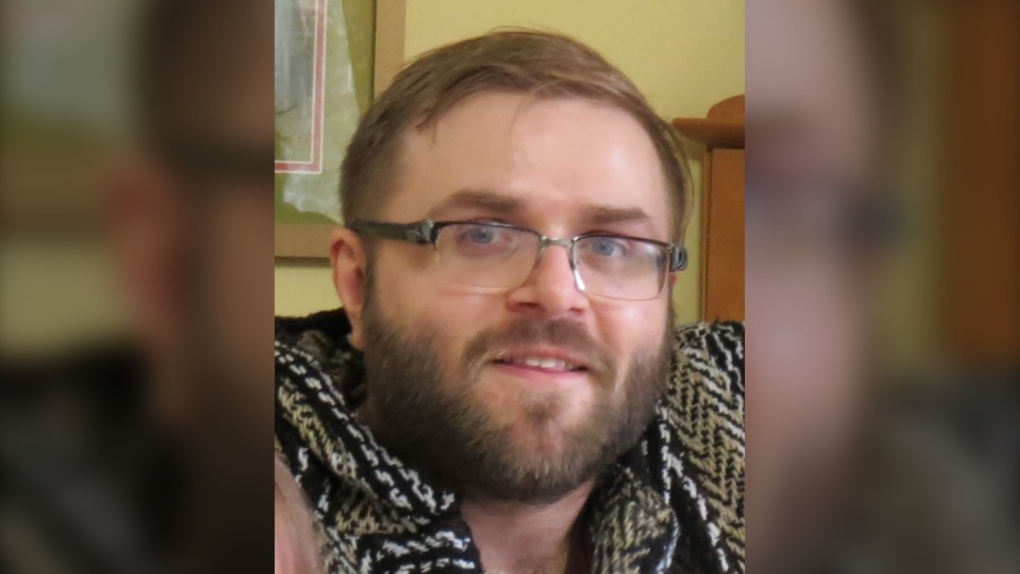 RCMP said 33-year-old Robert McMahon last spoke with his family in December 2020. He has not been seen in more than two months. (Source: RCMP)

WINNIPEG -- UPDATE: On May 14, 2021, Manitoba RCMP said Robert McMahon had been safely located.

Manitoba RCMP are asking for help to find a Winnipeg man who has not been seen for months.

RCMP said 33-year-old Robert McMahon last spoke with his family in December 2020. Mounties said he was believed to have been working in the Lynn Lake area, but has not been seen in the area in more than two months.

McMahon is described as five-foot-ten with a medium build, blue eyes, dirty blonde hair and a scar on his chin.