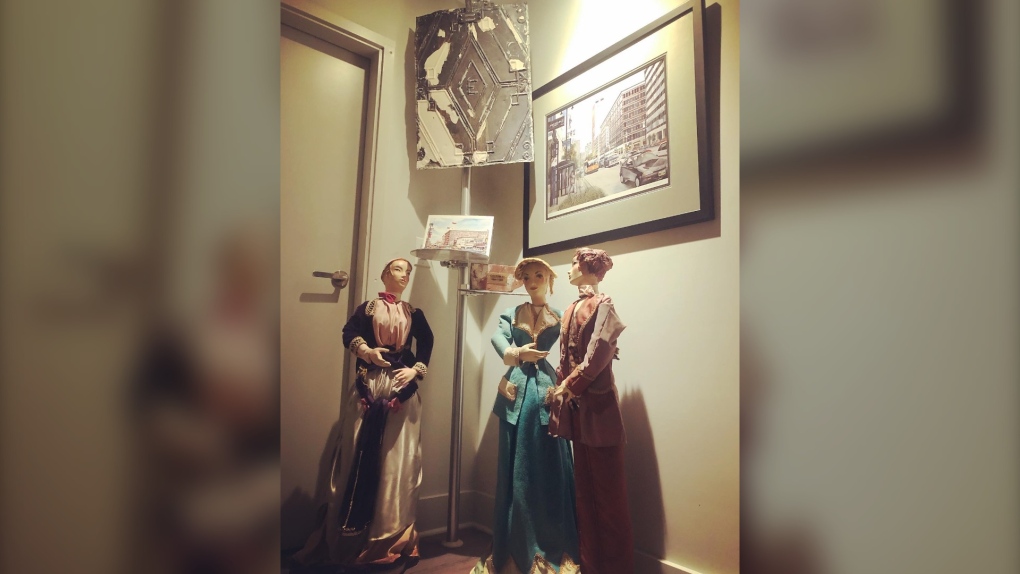 WINNIPEG -- A series of memorabilia associated with the former Eaton’s store in Downtown Winnipeg has been sold, with one man collecting almost all of the items that were available on the auction block.

Last week, seven window displays from the downtown Winnipeg Eaton’s store, which closed in 1999 and was demolished three years later, were part of an estate auction which wrapped up on Sunday.

Corey Quintaine purchased six of the seven displays by the time the auction ended. Quintaine worked at Eaton’s in Brandon for several years before it closed, and has been collecting Eaton’s memorabilia since.

“It’s just such a magical place, especially at Christmas time, which is what made these items especially appealing when they came up for auction,” he said.

Three of the seven pieces were designed by the Walker Display Company, and made of paper-mache. The remaining four pieces are painted plywood.

According to the Kaye’s Auction Website, the six items sold for prices between $91 and $205. The one item Quintaine was unable to purchase was a painted plywood image of a child, which sold for $295, more than what he was willing to pay. 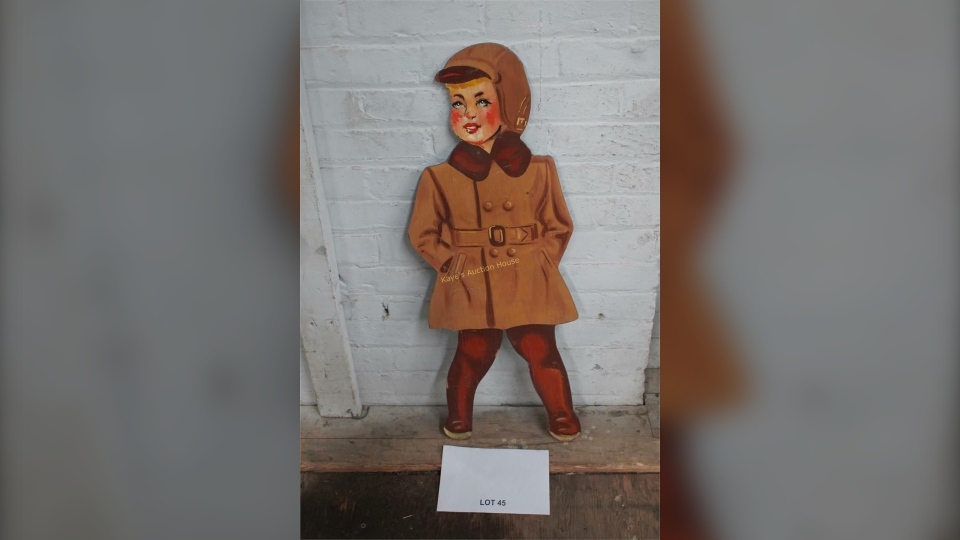 “That’s the one that got away, but hopefully the owner of that item also enjoys it as well,” he said.

Quintaine was making plans to pick up the items this week. He added he is working on a place to display the items in his home, which he said is located not far from the site of the original Eaton’s store.

“I do have a mural in my condo that is from Winnipeg in 1916, and it’s a full-wall mural of Fort Street, so they may go in front of there to give a little more history to that mural,” he said. 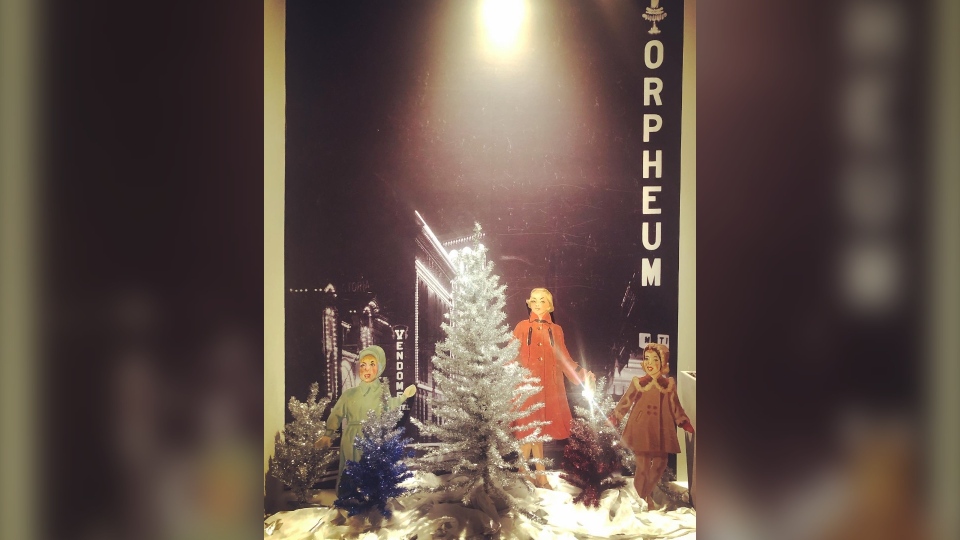