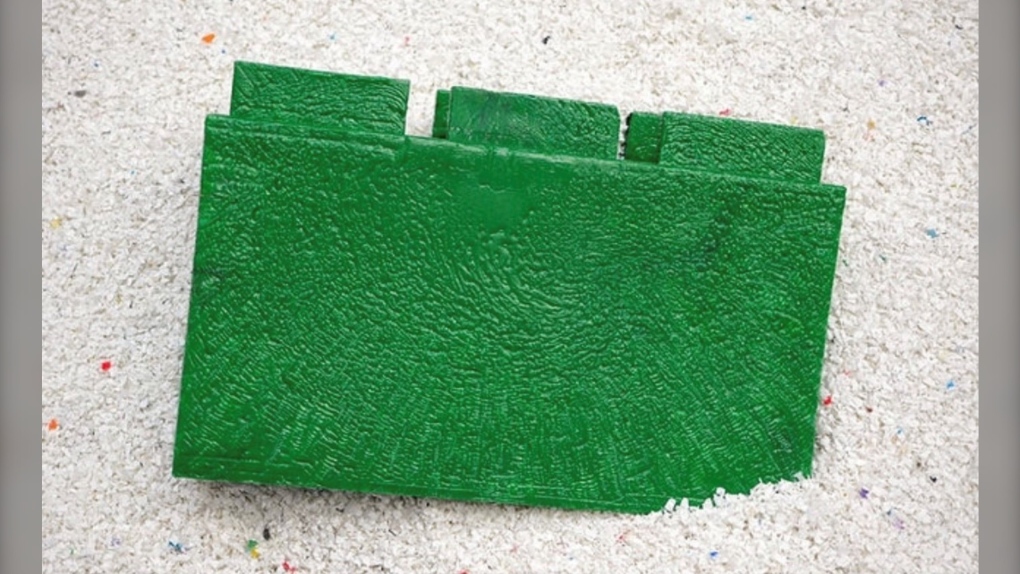 One Winnipeg man is hoping to help put an end to homelessness in the city – brick by brick.

Josh Griffin, 30, has started a fundraiser with the goal of creating temporary homeless shelters made out of recycled plastic that has been converted into bricks.

Griffin said the idea first came to him when he was living in Indonesia and noticed there was a lot of plastic waste washing up on the shores. Then, when he returned to Winnipeg, he began to notice there was a lot of people experiencing homelessness in the city.

He said his mom always taught him to help those in need, but he didn’t know what he could do. Eventually, an idea came to him.

“I remembered seeing a little video put out by Precious Plastics in the UK, showing how they were making bricks from discarded plastic waste. That was it,” he said in an email to CTV News.

“I was going to do that and build shelters for those that needed them.”

From there, Griffin began doing his own research to see what types of natural additives could be combined with plastic to make it safe and ensure it could withstand the frigid Winnipeg winters. He also found someone who could build him the customizable equipment he would need to start producing the products.

However, his challenge has been coming up with the funds, which is why he started a GoFundMe and Kickstarter.

“I want to give home builders here in Canada an alternative to costly lumber. I want to be actively trying to reduce plastic waste by repurposing, which helps the planet! I want to be in a position where I can either organize a build or provide the materials for free to local groups that will have the biggest impact on the unsheltered.”

“I really want this to be a local (Winnipeg) new technique that we could introduce to the rest of Canada,” he said.

“However, at this point I have to consider all interests that may be presented, so that I can actually begin hands on.”

Griffin noted he’s been working on the project for two years, and is still not in the position to take it to the next level.

He said this process has been frustrating at times.

“I didn't think that almost 2 years later I still wouldn't have been able to get this accomplished,” he said.

“Going to keep motivated though. I have to.”