Winnipeg man who pleaded guilty to defrauding crane company out of $4.2M sentenced to prison 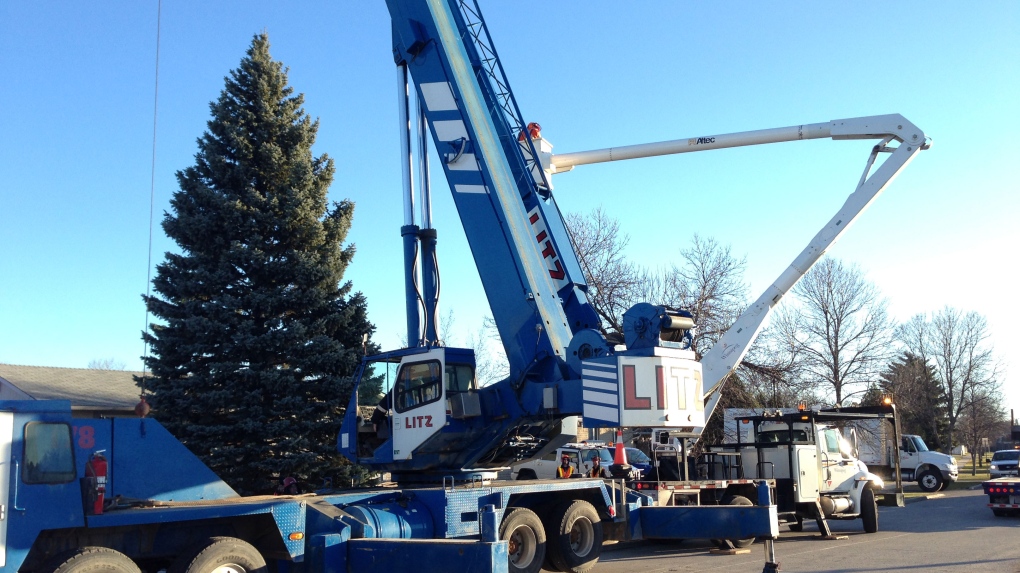 WINNIPEG -- A Winnipeg man who pleaded guilty to defrauding his former company out of more than $4.2 million was sentenced Tuesday morning.

Peter Ramdath received a six-and-a-half-year prison sentence in a Manitoba court Tuesday morning. He has also been ordered to pay restitution of approximately $4.2 million.

Ramdath, the former chief financial officer for the local company Litz Crane & Rigging, pleaded guilty to one count of fraud over $5,000 in January 2020.

He was arrested in January 2019 following an investigation by Winnipeg police.

CTV News previously reported that police said Ramdath used "deceptive strategies" to convert company money for his own benefit from 2012 to 2017.

During the investigation, police seized financial documents and luxury items, such as jewelry, clothes, electronics, and cars.

Ramdath was initially charged with theft over $5,000, falsification of books and documents, two counts of fraud over $5,000, and laundering proceeds of crime.

In exchange for the guilty plea to one count of fraud over $5,000, the Crown agreed to stay the remaining charges.

-With files from CTV's Devon McKendrick and Danton Unger