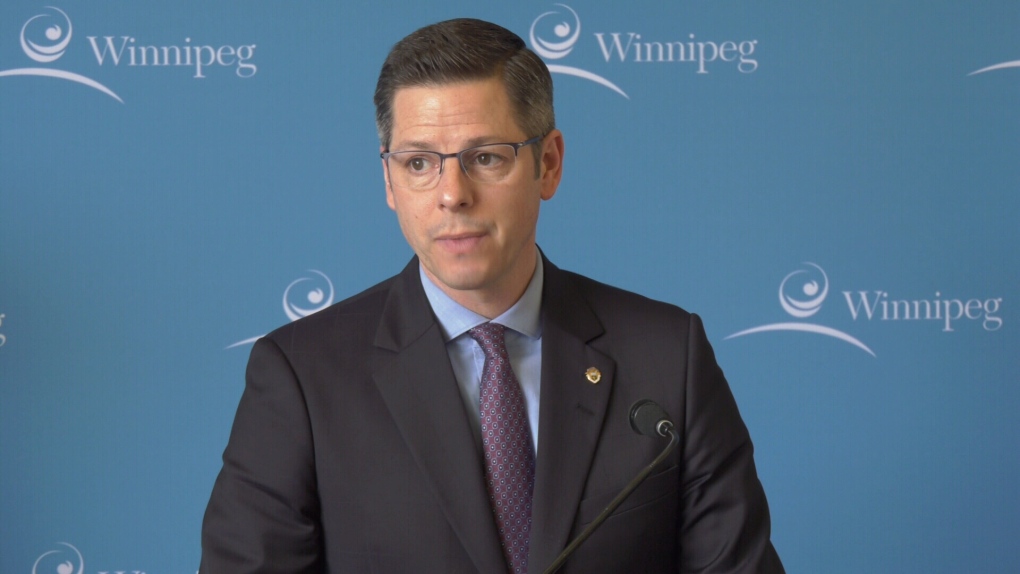 “I think any comments that either deny or attempt to marginalize the purposes or the impact of residential schools it’s just not historically accurate,” said Bowman.

The mayor says in recent meetings with Indigenous leaders, the topic has dominated the conversations and is aggravating efforts at reconciliation.

He believes the premier needs to apologize to move forward.

“I was quite angered by the comments because I along with so many Winnipeggers have put so much effort into building bridges,” said Bowman.

Earlier this month, Pallister announced the two Queen statues toppled during a protest on Canada Day would be rebuilt. The Premier explained our ancestors came here to build and not destroy things, including farms, businesses, and churches.

Indigenous leaders felt the remarks were revisionist and insensitive.

Pallister has stood by his comments saying he was not talking about colonialism and was appealing to all people to work together.

Following the remarks, Indigenous Relations Minister Eileen Clarke resigned and her replacement, Alan Lagimodiere, apologized for controversial statements he made about residential schools minutes after he was sworn in.

There have been small cracks within Pallister's cabinet and the PC caucus with some distancing themselves from all of the remarks.

“I’ve been waiting along with a lot of Manitobans for the Premier to apologize,” said Bowman. “If his caucus won’t publicly insist that he apologize, then it falls on community leaders like myself and others.”

Bowman called for the apology on Twitter, less than two hours before a funding announcement with media and all three levels of government represented.

The Pallister Government was asked about the timing and released a statement.

“Premier and cabinet are focused on real reconciliation efforts and advancing equal opportunity for all. Only the mayor can comment on what his personal motivations are for himself,” the statement reads.

Liberal Leader Justin Trudeau has held on to power at a pivotal time in the pandemic, clinching another minority government in the 2021 federal election. CTV News' Decision Desk declared the Liberal minority win after polls closed across the country.

Follow our CTVNews.ca Truth Tracker live blog for real-time analysis, as we keep an eye on instances of voting irregularities as well as election night misinformation spread through social media.

With about 1 million voters sending in their 2021 ballots by mail, Canadians may have to wait longer than usual to find out who will form the next government.

The collision happened at the voting station at the Sunshine Academy at 65 Sunshine St.

New report suggests 75 per cent of dementia cases are undiagnosed, with 'tsunami' of new diagnoses on the horizon

According to a new report looking at Alzheimer’s disease and dementia worldwide, around 75 per cent of all dementia cases are undiagnosed — and due to advancements in treatments and testing, there could be a 'tsunami of demand' for diagnosis in the next few years.

Prince Andrew has been served in the United States with a sexual assault lawsuit by a woman who said his conduct occurred around when his friend Jeffrey Epstein was sexually abusing her, court papers show.