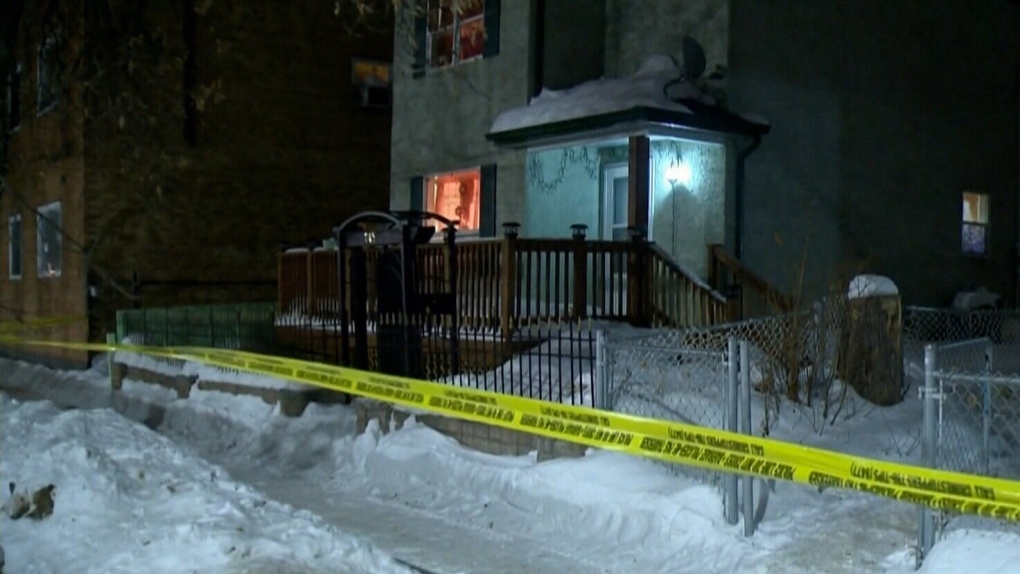 WINNIPEG -- Manitoba’s police watchdog says no charges will be laid against a Winnipeg police officer who shot a suspect who later pleaded guilty to the murder of Winnipeg teenager Jaime Adao.

The Independent Investigation Unit (IIU) released its final report into the shooting by police on Monday, two days after two men were sentenced for their role in Adao’s death.

Ronald Bruce Chubb, 31, previously pleaded guilty to second-degree murder. Geordie Delmar James, 36, who broke into the home with Chubb, pleaded guilty to manslaughter. Chubb was sentenced to life in prison with the possibility of parole for 12 years, while James received a five-year prison sentence.

Adao, 17, died after being stabbed multiple times by Chubb after he and James broke into his home on March 3, 2019. When police arrived at the home, the officer saw Chubb at the top of the staircase holding a knife and attempting to stab an elderly woman in the home, according to the IIU report.

The officer told Chubb to drop the knife, and he refused, prompting the office to fire his pistol.

The investigation included testimony from witnesses, the officers involved, Chubb, and the 911 call.

The file was forwarded to Manitoba Prosecution Service (MPS) to determine if charges could be laid against the officer.

MPS did not recommend charges, advising IIU the incident did not meet the prosecution charging standard, and there was no reasonable likelihood of conviction against the officer.

The file is now closed.

-With files from CTV’s Josh Crabb.