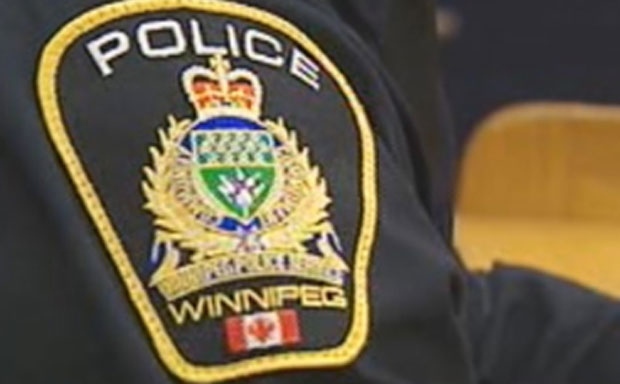 The Winnipeg Police Service has arrested four men and charged them with numerous drug-related offences.

Police said they stopped a vehicle in the area of Main Street and Manitoba Avenue at 3:00 a.m. on Saturday.

They said they found cocaine, ecstasy and marijuana in the car.

All four men were taken into custody.

Two were released on Promises to Appear.