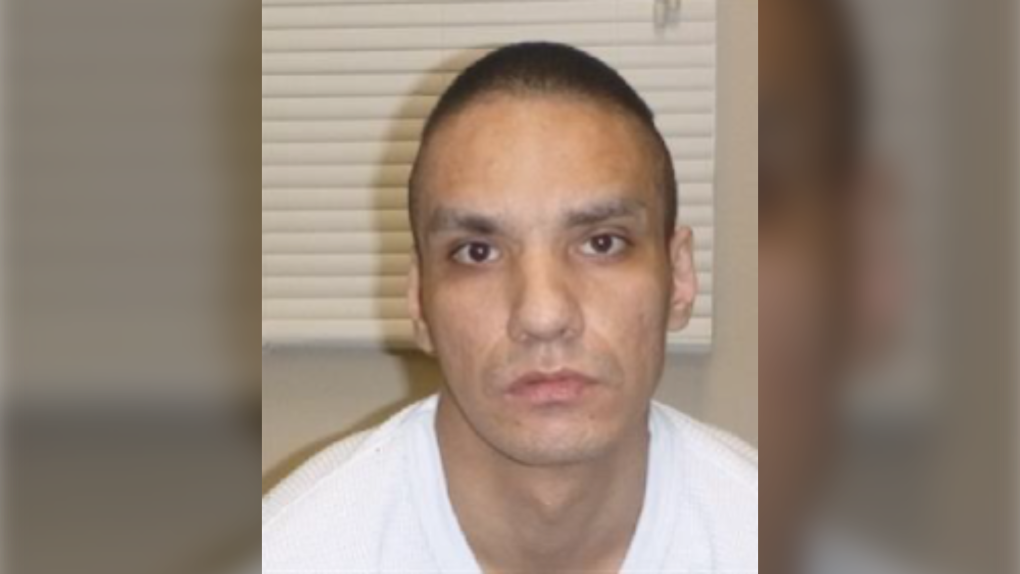 WINNIPEG -- Winnipeg police arrested a convicted sex offender on Thursday, who was released from prison earlier this month.

Curtis Leroy George, 28, was released from the Stony Mountain Institution on May 4. He served a two-year sentence for criminal harassment involving an adult woman.

On May 28 officers from the Manitoba High Risk Sex Offender unit arrested and charged George for failing to comply with a prohibition regarding children. Police note it’s believed he was at Kildonan Park on May 16, which defies an order that prohibits him from going to a public park or public swimming areas where people under the age of 16 are present or can reasonably be expected to be present. He is also not allowed at daycare centres, school grounds, playgrounds or community centres.

According to police, in the past, George has been convicted on several charges of sexual assault, sexual interference, criminal harassment, as well as assault. He is considered a high-risk to re-offend in a sexual or violent manner against all females, both children and adults.

George was released from prison under several conditions, including not being able to go to Portage Place, City Place, Bell MTS Place, or the skywalk that connects those buildings until May 2023.