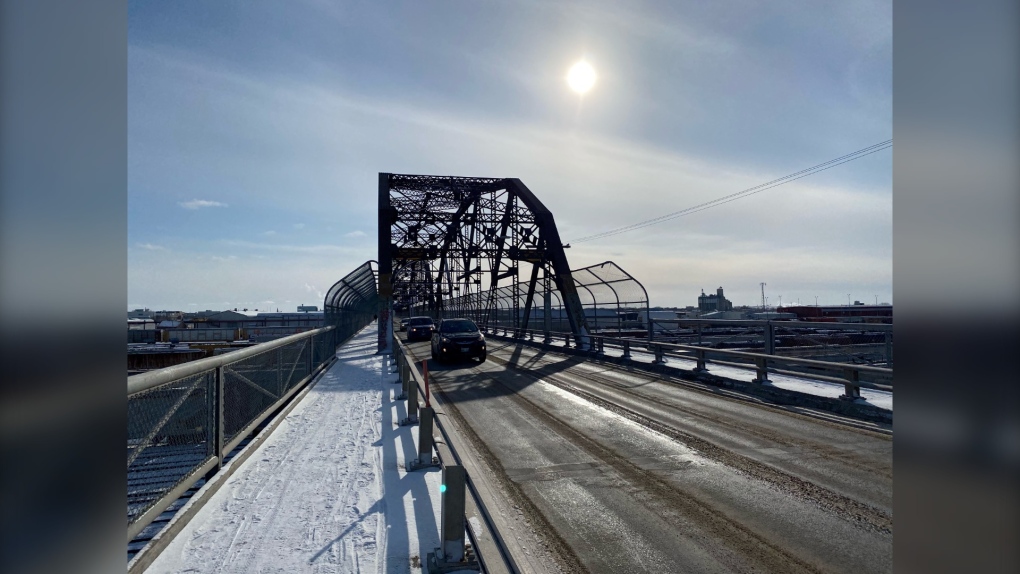 WINNIPEG -- Two people are in hospital and one person has been arrested after a stabbing incident Saturday morning.

Winnipeg police said officers were called to a pair of stabbings around 3:05 a.m. at the Arlington Street Bridge and in the 900 block of Magnus Avenue.

Police said a woman was in a vehicle on the bridge while a man was knocking on doors on Magnus Avenue.

Police believe the woman had advertised on social media that she was available to be hired for rides and that three people called her for the service.

The man who was stabbed was in the car with the woman to keep her company when they picked up the three people at a home in the 200 block of Selkirk Avenue.

Police said during the drive an argument broke out and one person stabbed the man and woman several times.

The man got out of the vehicle while the three passengers ran from the area. Police said the woman drove away and called for help.

Police were able to find the suspect around 4:44 a.m. at the Selkirk Avenue home and they were placed under arrest. Police also found a knife believed to be used in the incident.

Police have charged Terry Wilfred Sutherland, 21, from Winnipeg with two counts of aggravated assault, two counts of assault with a weapon, possessing a weapon and two counts of failing to comply with a condition of a release order.