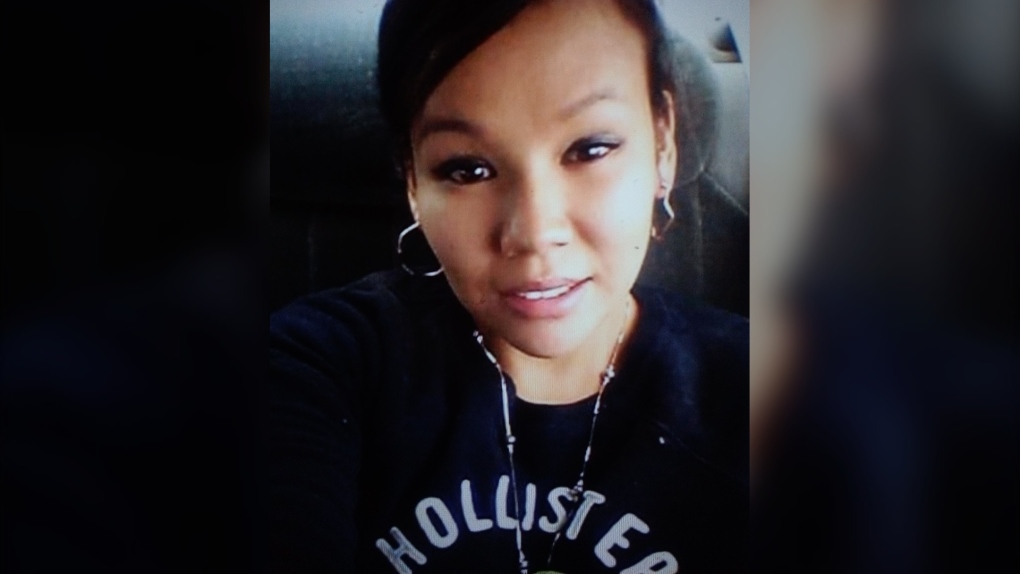 WINNIPEG -- Winnipeg police have identified the woman who was found dead near the Red River last week, and are now asking for the public's help to find out where she had been in the weeks before her death.

On Monday, police identified Jana Noella Williams, 28, as the victim of a homicide. Williams was found dead on the evening of March 4 in the area of Main Street and Alfred Avenue.

"We know that somebody was involved with the disposal of her body – that much is for sure," said Const. Jay Murray of the Winnipeg Police Service (WPS).

"I don't like to use the word disposal – I struggled with another word to use, but when the facts of this case come out – I feel it is the most accurate word to use, unfortunately."

Murray said the area where Williams was found is not necessarily the place where she died. He said police do not believe her body had been in the area for a significant amount of time before she was found.

Winnipeg police do not have anyone in custody in connection to Williams' death.

This comes one day after a vigil was held for Williams. Organizers said she had been six months pregnant and had been missing for several days before her death.

Organizers of the vigil said stories like Williams' are far too common.

"This is somebody that was loved – by the community, by members of her family," Murray said. "It is incredibly important that anyone that has information that can help us with this investigation come forward."

Murray said the homicide unit is looking to speak with anyone who recently spent time with Williams. Police are looking for the public's help to establish where Williams had been and what she was doing over the past two weeks.

Murray said Williams may have been transient during this time and said police are looking for information from those working in shelters in the area, or work with the homeless community. He said it is very likely Williams had been well known in the community.

"No tip is too small – if you know what Jana did on a daily basis, if you know where she was recently residing, if you know who she was hanging out with – that is all information that would be very valuable to investigators," Murray said.

Winnipeg police released two photos of Williams – one of which, a police photo, is believed to be the most recent picture investigators have.

"The WPS tries to avoid the use of police photos for victims, but we feel it is important in this case," Murray said.

"We ask that anyone who recognizes Jana and has information regarding her recent whereabouts to contact police."

Murray said anyone with information has a duty to come forward.

This is a corrected story. Late Monday, Winnipeg police said Williams' age was 28 when she was discovered deceased.