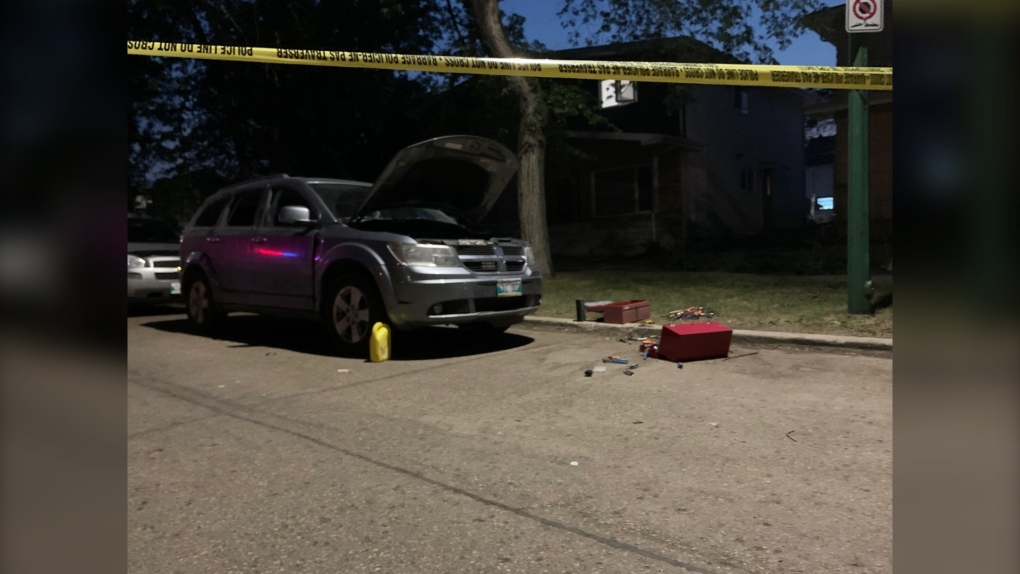 Winnipeg police officers are investigating an assault that took place at a Fort Rouge home on Thursday evening.

Police responded to the incident at a home in the 800 block of Fleet Avenue at around 6:30 p.m. One man was taken to hospital in stable condition.

Police took a woman into custody.

Images from the scene show police tape blocking off a section of the street in the 800 block of Fleet Avenue. There also appeared to be an overturned toolbox at the scene of the incident.

Officers continue to investigate the incident.

Human remains discovered in Teton County, Wyoming, on Sunday are 'consistent with the description of' missing 22-year-old Gabby Petito, FBI officials said in a news conference.