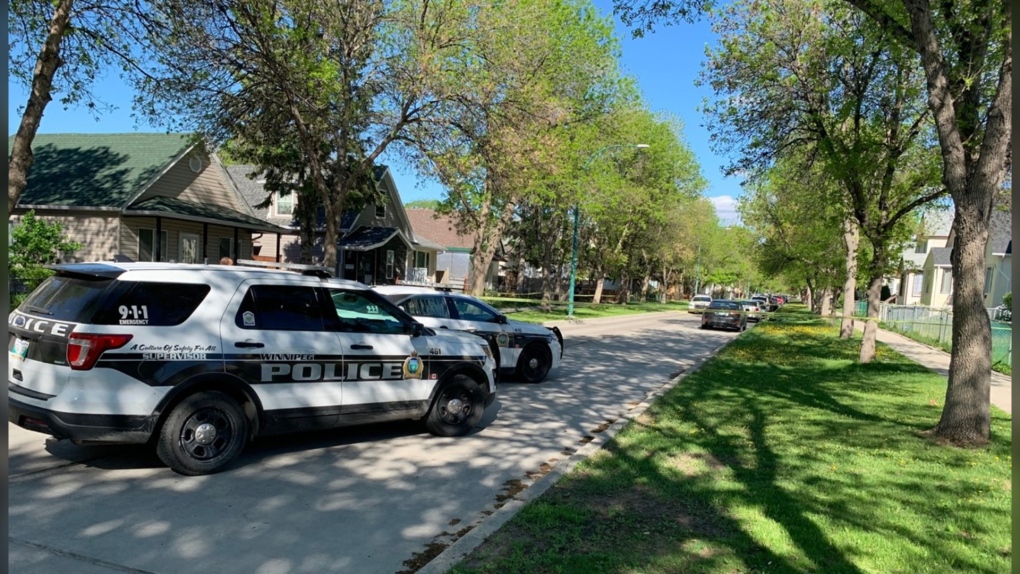 WINNIPEG -- The Winnipeg Police Service is investigating the death of a man Tuesday morning as a homicide.

Officers were called to the 800 block of Magnus Avenue for a report of a man with serious injuries. Police administered emergency first aid to the man before he was taken to hospital in critical condition. The man died from his injuries at hospital.

It is the 11th homicide being investigated by the Winnipeg police in 2021.

No arrests have been made.

Winnipeg police were seen securing a scene on Manitoba Avenue in connection with the investigation Tuesday morning, and the forensic identification unit was at the scene.

-With files from CTV’s Gary Robson