Officers with the Winnipeg Police Service have laid more than 100 charges following a drugs and firearms investigation that resulted in the seizure of over $1.5 million in illicit drugs and numerous firearms.

The Winnipeg police’s guns and gangs unit, as well as the organized crime unit, began their investigation in August 2021 due to a social media post involving a gun.

The guns and gangs unit then continued with the investigation, which turned into a firearm and drug-related investigation.

During these searches, police seized more than $1.5 million in illicit drugs, $150,000 in cash, and a number of firearms and ammunition. 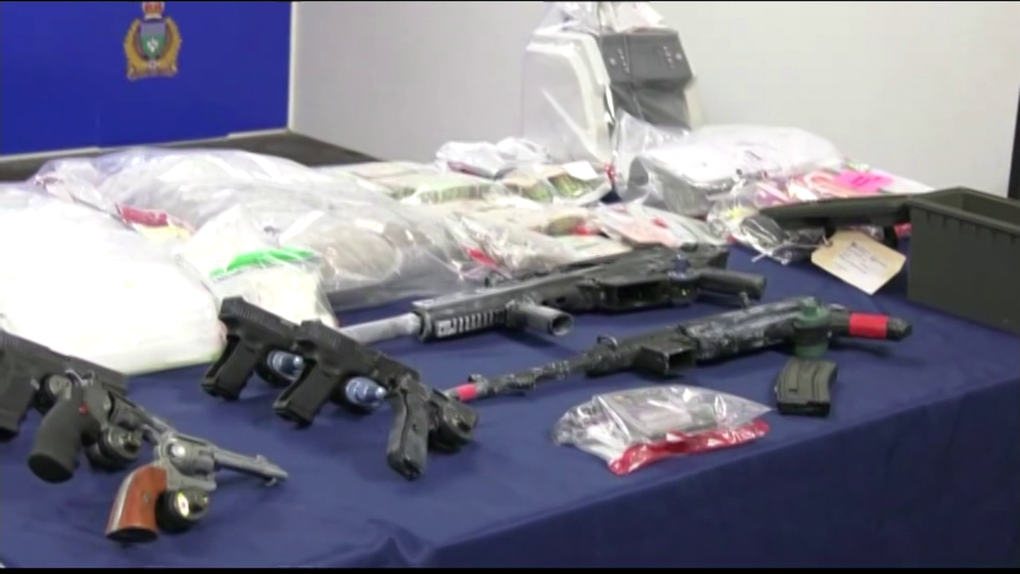 The items seized include: 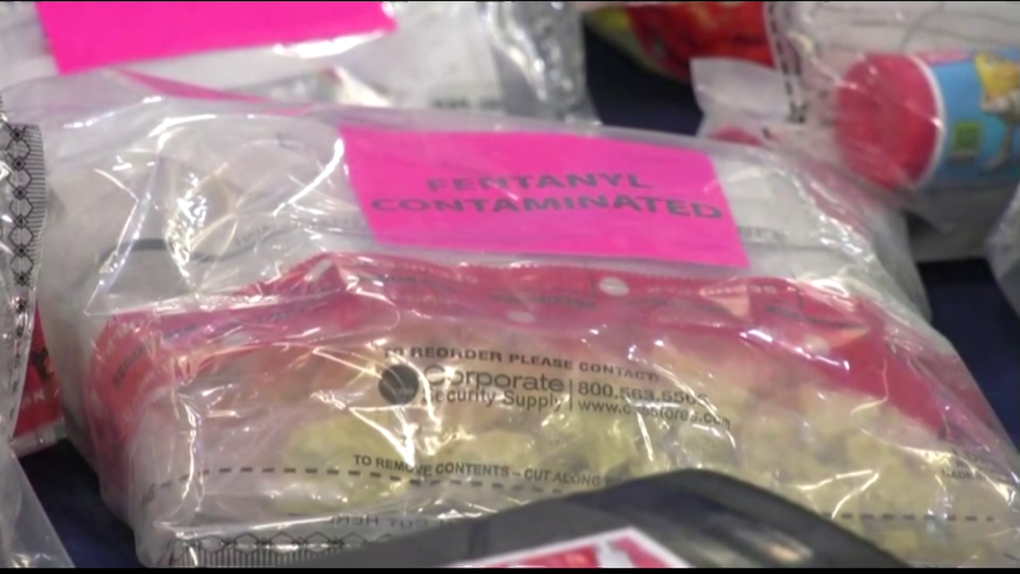 “I’d like to point out the significant seizure of 18 kilograms of methamphetamine in front of me today,” said Insp. Elton Hall, commander of organized crime, at a news conference on Wednesday where the items seized were on display.

“This is a highly addictive and dangerous drug, which has plunged individuals and the health-care system into crisis.”

He added this meth seizure is probably just the “tip of the iceberg.”

“Depending on a drug network or a criminal organization, every 10 to 14 days generally drug traffickers will come in and for lack of better words ‘reload,’” he explained.

“So this is a significant seizure for police and the people in Winnipeg. This is a large amount of methamphetamine. There are other drug networks out there that are trafficking in Winnipeg as well. But, for this particular individual or group, this is significant.”

Hall noted the drugs seized by police were being trafficked.

Four people from Winnipeg were charged with a total of 109 offences. None of the charges have been proven in court.

All four suspects were taken into custody.

Hall would not comment on whether the suspects were involved in a gang. However, he said, “Just about everybody in Canada and everybody in Winnipeg do not have access to this type of weaponry or the amount of drugs you see on the table today. This is generally reserved for people in a drug trade or who are in gangs or organized crime groups or drug networks.”

Anti-vaxxers in Quebec could be fined $10,000 for protesting near schools, hospitals

Scientists in the U.K. are developing a 'potentially significant' treatment for COVID-19 that could be administered to patients in the form of a nasal spray, thanks to the tiny antibodies produced by a llama.