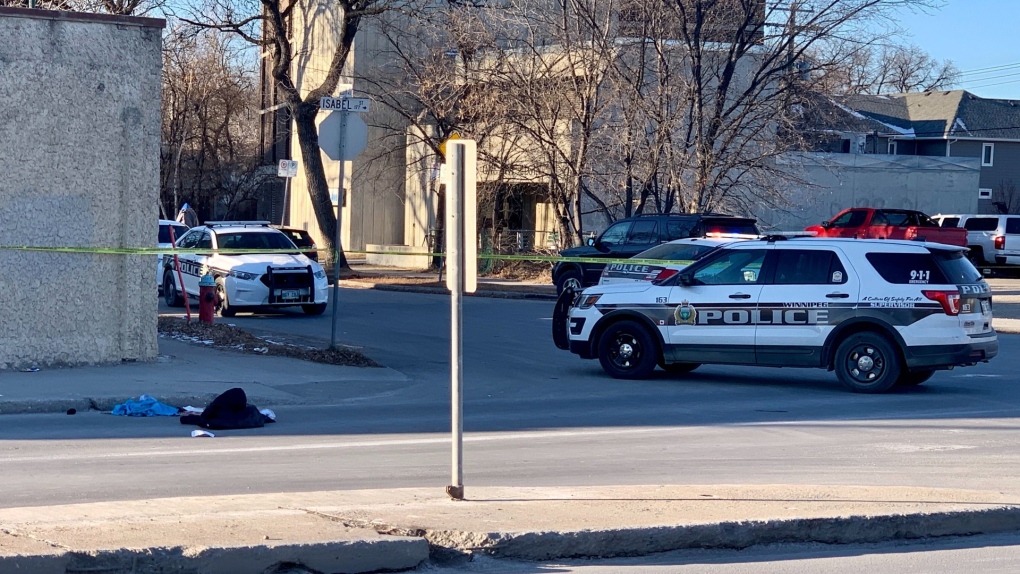 Winnipeg police have arrested and charged an 18-year-old man in connection with a deadly shooting around a convenience store in 2020.

Wade Darryl Donkey, 18, was shot on November 16, 2020, in the 100 block of Isabel Street. He was taken to hospital in critical condition where he died of his injuries.

Investigators said two strangers were at a convenience store in the area of Ross Avenue and Elgin Avenue when they got into an argument, and Donkey was shot.

Police said the suspect ran away on foot.

On Tuesday, the Winnipeg police Homicide Unit arrested an 18-year-old man and charged him with second-degree murder. The charge has not been proven in court.

Police said he was 17 at the time of the shooting. He has been detained in custody.